The Power of the Mind 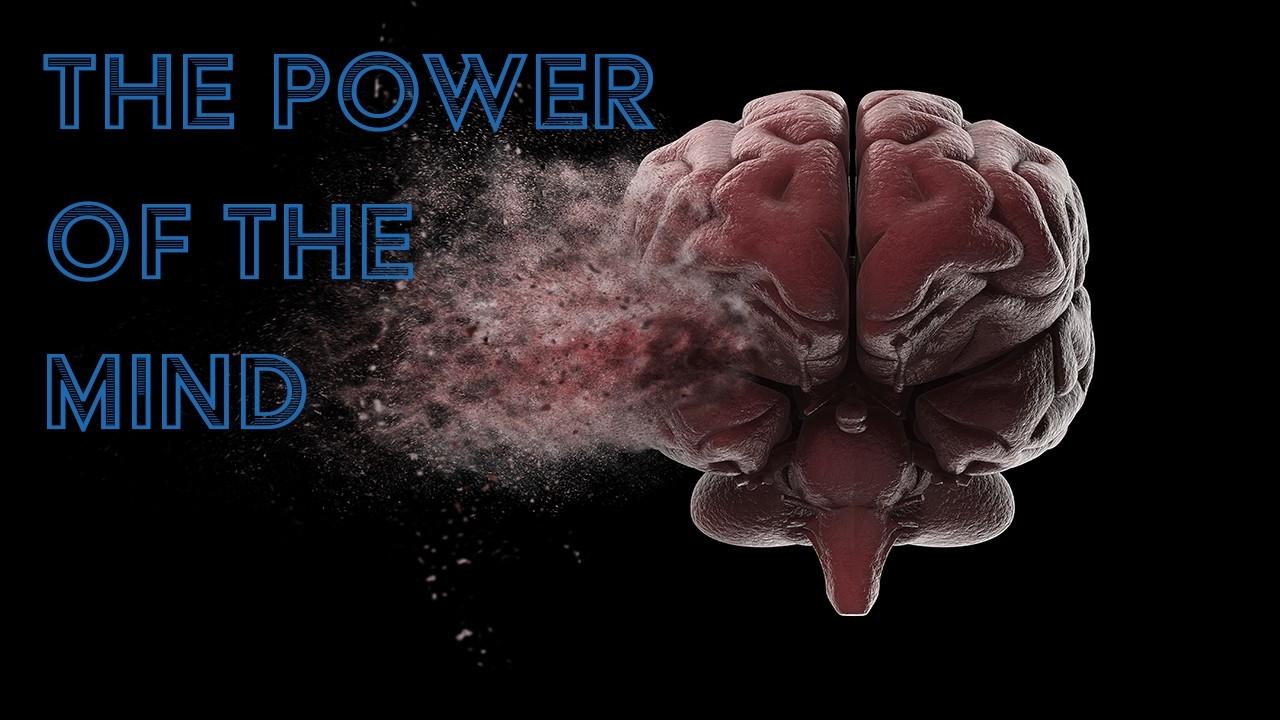 Arnold’s autobiography is over 1,000 pages.

If you miss it, I'll summarize some parts for ya...

Arnold says that Franco was pound-for-pound the strongest person he ever met.

Here’s an excerpt from the book...

One afternoon years later we were taking turns doing squats at Gold’s Gym in California. I did six reps with 500 pounds. Even though Franco was stronger than me in the squat, he did only four reps and put the bar back.

Just then I saw a couple of girls from the beach come into the gym and went over to say hello.

Then I came back and told Franco, “They don’t believe you can squat five hundred pounds.”

I knew how much he loved showing off, especially when there were girls around.

Sure enough, he said, “I’m gonna show them. Watch this.”

He picked up the 500 pounds and did ten reps.

He made it look easy.

This was the same body that had been too tired ten minutes before. His thighs were probably screaming “What the f###?”

So what had changed?

Sports are so physical that it’s easy to overlook the mind’s power, but I’ve seen it demonstrated again and again.

Arnold also talked using his mind to develop his calves... as they weren't at a championship level.

Arnold went to South Africa to train with Reg Park.

He saw Reg load 1,000 pounds on his back for calf raises.

Previously Arnold used 40% of that weight.

It was a mental barrier.

But know Arnold knew it was possible and he convinced his mind of such.

He bumped up his calf raises to the same weight.

So how does this apply to becoming a better lacrosse player?

As Mark Bell explained, it boils down to your overall body of work.

You can't be satisfied with your accomplishments yesterday.

Ben (the Muscle Intelligence guy) talks about how training in the gym molds you and helps you believe in yourself.

Spending FOCUSED time in there will build your confidence.

… but you need to take it step further and start training your mind to set new personal standards.

You don’t need to lift 5 hours a day like Arnold.

And supplement that with playing lacrosse, cardio and speed work, stretching, and focused film study.

Not many players are willing to do this.

In fact, not many college lacrosse players do this.

If you follow this blueprint for a sustained period of time, then I promise it will be time well spent.