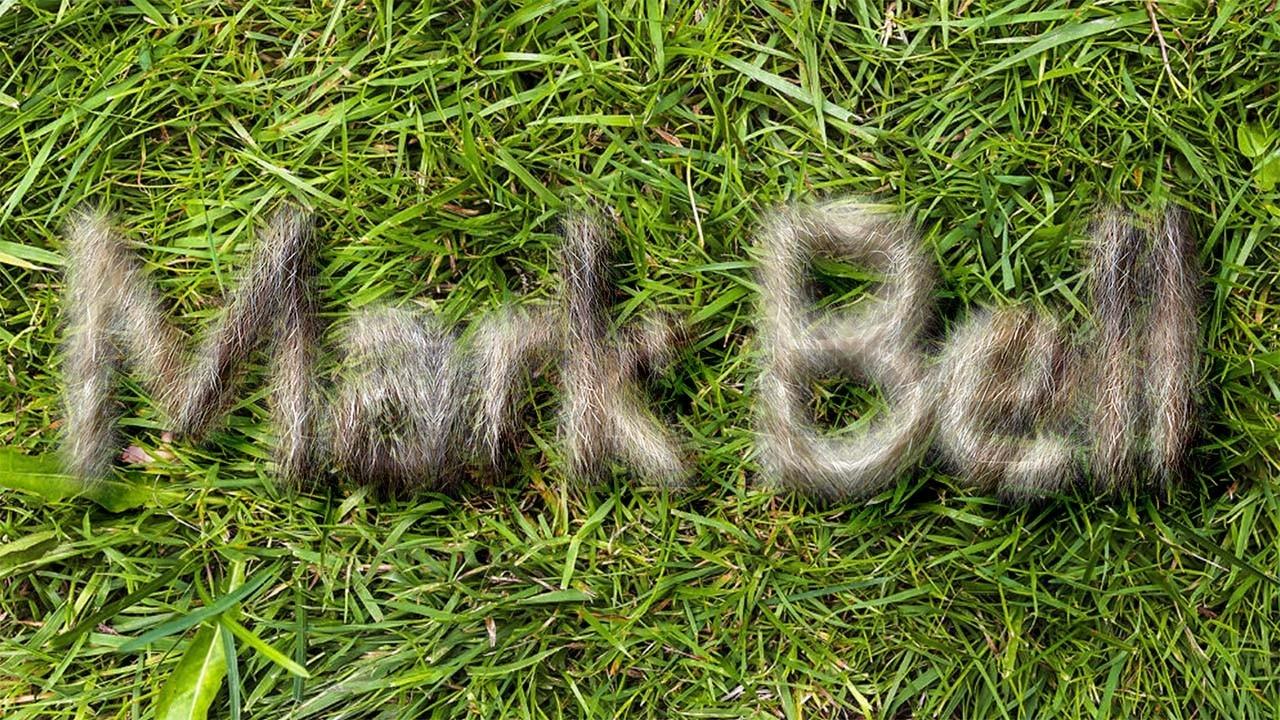 Louis Simmons is the owner… (you can go for free.)

...but you gotta get after it to get invited back.

There’s a documentary called “Westside vs. the World.”

I loved the beginning and the end.

The middle was kinda dry.

Simmons is tight with Mark Bell.

Bell was a famous powerlifter, and now he’s dabbling in bodybuilding.

He also invented the Sling Shot.

I use it every time I bench.  It’s WAY more fun.  (Plus, when I lift with Aaron and Tyler, it evens the playing field a bit as they’re both a lot stronger than me…)

Bell was recently interveiwed on the Muscle Intelligence podcast.

You find out who has success in a given field, and copy what they do.  Over time, you work with all the tips to develop your own training system.

Ben (the host of Muscle Intelligence) is an accomplished bodybuilder.

Bell commented that it would be stupid not to steal training tips from Ben.

(This same concept applies to becoming a better lacrosse player.)

Bell talked about how working out molds you and helps you believe in yourself.

He took it a step further and compared powerlifting and bodybuilding.

Bodybuilding is extremely difficult because it requires an insane amount of reps and intensity.

Powerlifters have a more flexible diet.

Bell noticed that once he trained his mind to get through some of the failure barriers, he was hooked on that feeling of accomplishment.

He stated “that it feels like your brain gets branded.”

The mental side is the real factor that divides people (and athletes.)

Arnold talks about the importance of training your mind when training.

I love this part…

In Bell’s powerlifting days, he was obsessed with putting up more weight.

His emotions would oscillate a TON.

In fact, sometimes he would cry from his workouts.

Not from pain tho...

He would cry from the disappointment of a poor training session.

Bell later learned that his was too EXTREME.

He realized that you’ll always be at the level of your body of work that you invest (they'll be ranges within any level you're at...)

If you train, eat well, and get sleep… then you’ll be a certain level.

If you want to improve, then you bump up ALL those areas.

Maybe you improve the foods you eat.

Maybe you get more sleep…

This hit me hard as I try to increase my vertical jump to hopefully dunk.

Sometimes, my jumping days are poorer than others.

It pisses me off.

However, Bell's advice really helped me, and I learned to look at my gains on a monthly basis, instead of day to day.

For me, it was never a question of doing the work...

So with my training and stretching, I'll be at a corresponding level.

This same concept applies to becoming a better lacrosse player.

You'll be at a corresponding level to the amount of work you put it.

There shouldn't be too many surprises.

It comes down to what you're willing to put in.

Good luck with your training!