If You Only Read One Lacrosse (and Life) Book in 2021, Read This 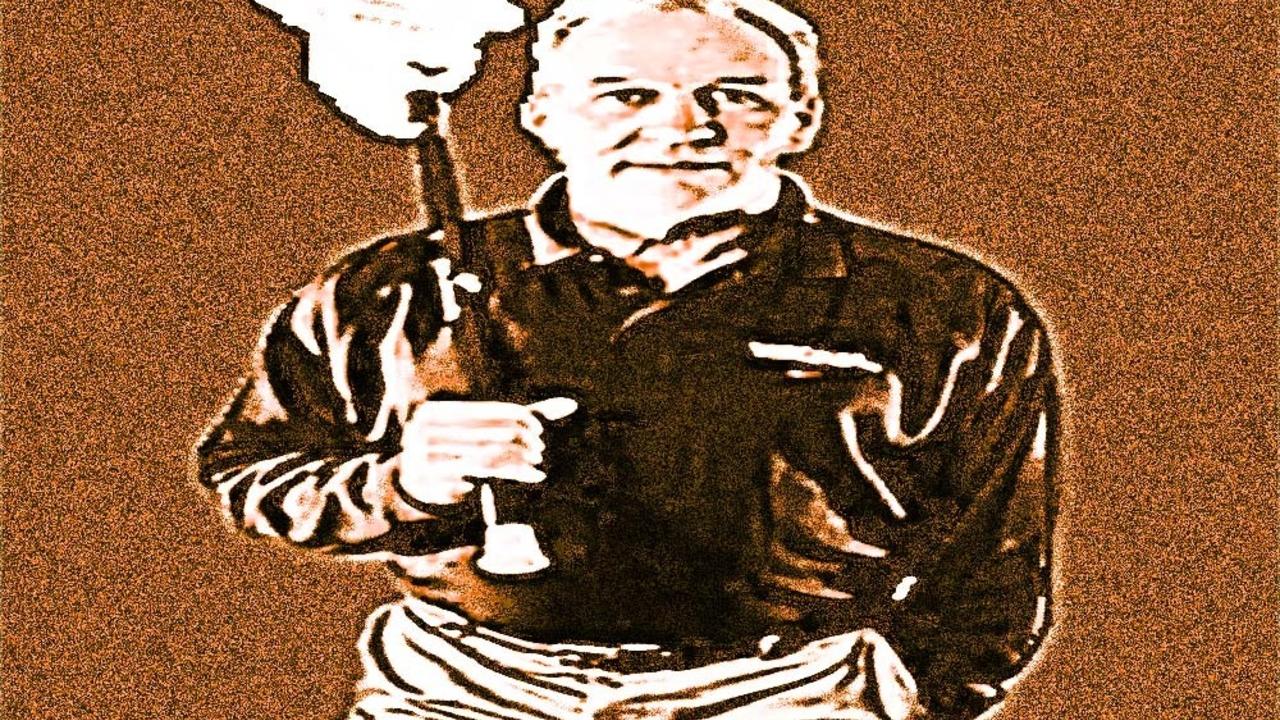 I play tennis with my bud, Billy.

He’s a great athlete and played lacrosse and hoops at the University of Virgina back in the early 2000’s.

Coach Starsia was his lacrosse coach.

I met Starsia at Billy’s wedding.

Starsia wrote a book called, “I Hope You Will Be Very Happy”.

(Writing is actually in the Starsia family as his brother-in-law is Peter Lasagna.  Peter writes the back page column in Inside Lacrosse.  He’s also the head coach at Bates College in Maine… they’re in the same league as Tufts.)

I was talkin’ to Billy about the book, and he said that Starsia is much more than a lacrosse coach… he’s a philosopher.

Starsia would regularly write his recruits and players letters.

Billy got a bunch of them, and they helped convince him to attend UVA.

Starsia wrote thousands of these letters throughout his career.

Writing a letter is a lost practice.

It shows people you care.

Starsia’s book is a compilation of his letters with a wide range of subject matters.

As a lacrosse coach and fan, I love reading Starsia’s stuff.

(I filmed some videos on my BTB Lax YouTube channel with my key takeaways from the book.  Click here.)

Here are my takeaways from the book...

The book starts with his letters for incoming college freshmen, for rising sophomores, for parents, on finding motivation, and on lacrosse specific stuff.

Starsia basically gives the cliff notes to any kid heading off to college to play lacrosse.

In his Letter to a College Freshman, Starsia provides the roadmap for success.

Start Today is my favorite letter.

Waiting until tomorrow to execute tasks is an excuse that often leads to prolonged procrastination.

This is life advice.

If you’re preparing for your upcoming run test, don't put it off until tomorrow.

The players who start today often find an edge that can exponentially compound over time.

Cal Newport (one of my favorite authors) talks about facing the dragon.

Facing the dragon is Cal’s term to size up work and start doing it.  You can’t hide from it, and it’s not going anywhere.

Starsia’s “start today” is the equivalent of Cal’s “facing the dragon.”

There are some gems in this section.

He talks about building confidence… in my mind, the single, most important component of living a happy life.

His formula to building confidence is to live, compete, and succeed in a challenging environment.

You need to do this consistently.

Earlier I talked about how Billy called Starsia a philosopher…

This is EXACTLY why!

I’ve never seen such a concise explanation of how to build confidence.

Lack of confidence is a MAJOR barrier for players in any sport.

But now you have the formula!

Succeeding in a challenging environment can mean many things.

It’s not necessarily winning a championship or even a game.

It can be much narrower… like throwing a good pass under pressure.

You can view this as a “mini-win.”

I’ll take this a step further and suggest that players should pursue this after their lacrosse playing days… do it for your whole lives.

Looking to get in better shape?

Consistently live and compete in a challenging environment.

Play a tennis or golf match against someone.

Go to a fitness class.

Hang around a gym with competitive people.

In Part 2, Starsia also talks about “Is It Worth It?”

Starsia has often been asked if the sacrifices required to play college lacrosse team are worth it.

He goes on to talk about communication, and how it’s imperative to do so in a positive way.

He stresses that you can never take it back… meaning the words that come out of your mouth have a sustained resonance.

Again, I want to take this a step further and say that you should communicate in a way that promotes optimism.

Your communication should give people confidence that stuff can be accomplished.

It’s important to show people that you care… and with that, it’s ok to be vulnerable.

In this section, Starsia dives into the specifics of lacrosse and how to effectively coach the game.

My favorite is how he implores coaches to be organized on a daily basis.

Do the players, assistant coaches, and other team personnel know what to expect each day?

The goals for the day should be set and clear.

I saw this from Day 1 when I played at Tufts.

It was posted in locker room.

There were no surprises.

Cal Newport stresses how individuals should have a daily, weekly, and quarterly plan.

This helps to start today… to face the dragon.

In conjunction, Starsia stresses the importance for coaches to show excitement each day.

Players feed off the energy of their coaches.

Excitement is contagious, and when properly nudged, it can lead to accelerated progress.

In Dale Carnegie’s book, “How to Win Friends and Influence People” he talks about Charles Schwab.

(Schwab was a big finance guy back in the 1900’s.  His company still exists and you see commercials for it all the time...especially when watching golf.)

Here’s what Schwab said, “I consider my ability to arouse enthusiasm among my people… the greatest asset I possess, and the way to develop the best that is in a person is by appreciation and encouragement.”

Steve Saunders (the head strength and conditioning coach for the Baltimore Ravens) is adamant about bringing enthusiasm to training sessions.

In Part 3, Starsia stresses the importance of becoming a great passer.

Players MUST consistently throw a “catchable” ball.  If you can, you’ll find playing time.

“Dazzle me with your consistency.”

I have this written on my white board at home.  I try to be consistent each day with the stuff I do.

Find what works.  (Remembering that tweaking stuff for optimization is always encouraged!)

Do it day after day.

Successful lacrosse players consistently do work each and every day.

… they work on their lacrosse specific skills, they lift, they train their speed and endurance, they increase their lacrosse IQ, and they take care of all the off-the-field business and school work.

Successful lacrosse coaches consistently do work each and every day.

They prepare practice plans and scouting reports, they stay on top of recruiting, they manage logistics for travel and fundraising, they communicate with parents, and they set the standard for the level of excitement that will diffuse through the entire program.

In the final part, Starsia talks about a compilation of topics that fall under his category of “Life.”

Starsia revisits leadership, and more specifically, he explains his 5 qualities that all great leaders possess.

I believe fearlessness is achieved through confidence.

To build confidence, we revisit Starsia’s formula… Live, compete, and succeed in a stressful environment.

Do that consistently, and you’ll start to become fearless.

Fearlessness is a trait that you can grow and improve.

He poses the question (for any scenario)... what is the right thing to do here?

This applies to many social situations… especially when alcohol is involved.

Kids, coaches, parents often know the right thing to do… you just gotta confront yourself with the question.

Also in Part 4, Starsia suggests all college players get up for breakfast.

This falls in line with William McRaven’s book, “Make Your Bed.”

By getting up for breakfast you’re programming your mind and body to execute and do work throughout the day.

It’s setting the tone to face the dragon.

Pressing snooze and staying in bed sets the stage for poor performance from the very beginning of the day.

Starsia also stresses the importance of radiating joy and loving the moment.

Since Billy’s wedding, Starsia has made several trips to Gonzaga to spend time with our team.

It’s obvious how much he loves the game and enjoys being on the lacrosse field.

Time goes by fast, and I bet Starsia would kill to be 45 years old and in the middle of his coaching career.

I try to remember that on a daily basis.

Take it one day at time.

The reality is that the majority of people don’t consume long form content, as they can’t sustain extended focus.

Cal Newport talks about how digesting long form content is ESSENTIAL to formulate robust ideas AND to train yourself to FOCUS.

I hope all lacrosse players, fans, coaches, and parents read this book.

Seeing that you’ve read this far, you have a chance.

Only a small percentage of lacrosse people will read Starsia’s book.

But the player who does — and implements the strategies —  might find himself playing college lacrosse someday.

Thanks Coach Starsia for an awesome book and keep writing!