Arnold on Training, Shortcuts, and 200 Chin-Ups A Day 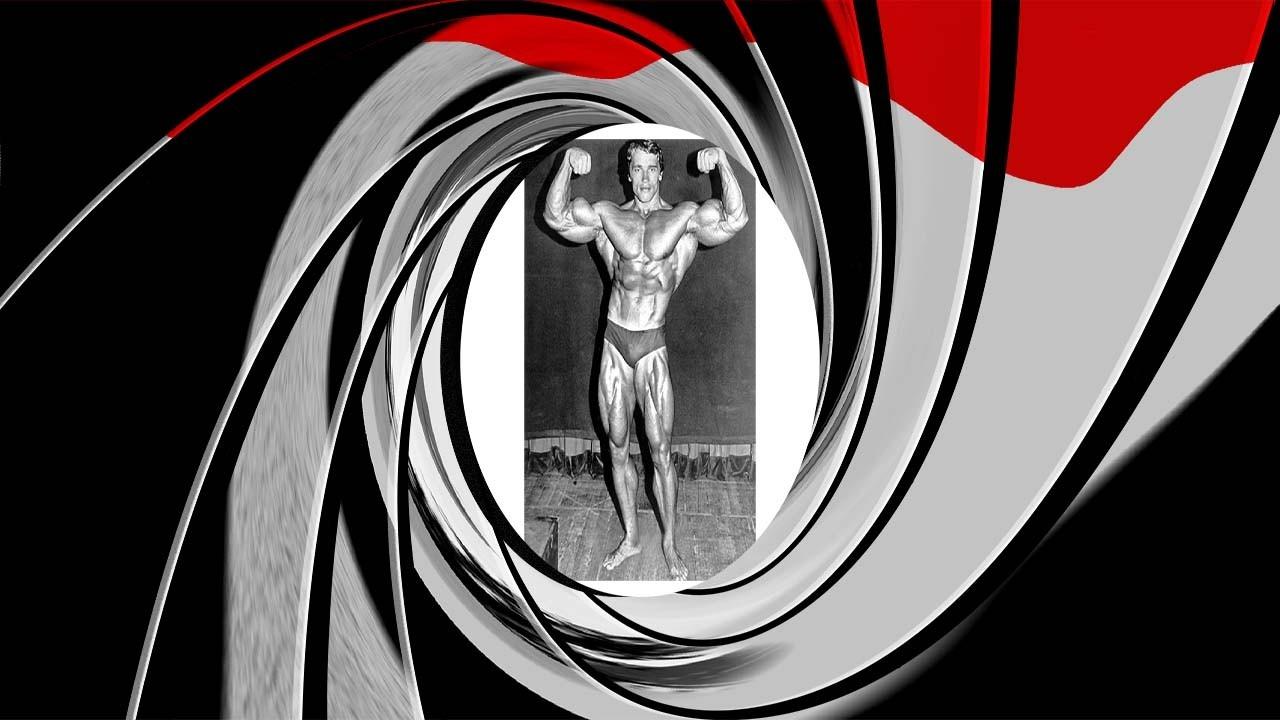 I really loved the part about his training habits.

This stuff can 100% help you become a better lacrosse player, a better athlete, and get you stronger...

I want to talk about three people that were very influential in Arnold’s development.

Arnold knew he wanted to be world’s best body builder when he was 15 or so.

He started lifting for hours each day.

He grew up in a small, Austrian town without much going on... he could train for hours and not get distracted.

(Don’t even get me started with distractions in today’s world… especially with people constantly glued to their phones.)

This is from the book...

“As I got to know him, I studied his whole routine.  His day job was as the foreman of a road construction crew.  He started work early in the morning and finished at three.

Then he would put in three hours at the gym, training hard.

He’d let us visit so we would get the idea:  you work, you make the money, and then you can afford this car; you train and then you win championships.  There was no shortcut; you earned it”

Arnold would study other bodybuilders… to learn tactics that he could incorporate into his training.

(If you’re an attackmen wanting to score more goals… dive into what the best shooters are doing.  Then start doing it!)

Later in Arnold’s bodybuilding career, he had to beat Sergio Oliva to become the world’s best.

Sergio and Arnold were friends, and even occasionally trained together.

“The first thing I discovered was that Sergio worked even harder than me. He had a full-time job at a steel mill, and, after spending all day in the heat of the furnaces, he’d go to the Duncan YMCA and train for hours.

He was one of those guys that just didn’t burn up easily. Every day, to start his routine, he would complete ten sets of twenty chin-ups. That wasn’t for training his back. That was just to warm up.”

I now complete a circuit that includes 50 pull-ups before I start all of my lifts.

It’s great and I can already feel my entire upper body getting stronger.

Sergio’s warm up inspired me to do this.

Reg was fairly famous and Arnold had posters of him on his bedroom wall.

Arnold won several bodybuilding tournaments at an early age, so he got to meet Reg.

Reg invited him down to his home in South Africa to train for a month or so...

This is what Arnold had to say...

“Reg would wake me up at five o’clock each morning; by five thirty we’d be at his gym at 42 Kirk Street working out.

I never even got up at that hour, but now I learned the advantage of training early, before the day starts, when there are no other responsibilities and nobody else is asking anything of you.

Reg also taught me a key lesson about psychological limits.  I’d wired my way up to three hundred pounds of weight in calf raises, beyond any other bodybuilder I knew.  I thought I must be near the limit of human achievement.  So I was amazed to see Reg going calf raises with one thousand pounds.”

His mind initially didn’t think it was possible.

But then he saw Reg do it.

His calves got a lot bigger and more defined.

It takes a special person to follow through on the training required to become successful at something.

But there isn’t a quota on the number of people who are allowed to train hard.

Here are the elements to make it work.

You will experience results if you put in the necessary amount of intense work, each day on a consistent basis.

Kurt told Arnold that there weren’t any shortcuts.

I’m telling you that they aren’t any shortcuts.

But I'm also gonna tell you that lots of people are lazy...

So there's a HUGE opportunity if you decide to do the work.