A Lacrosse Life: The Story of Mike Gabel and True Lacrosse 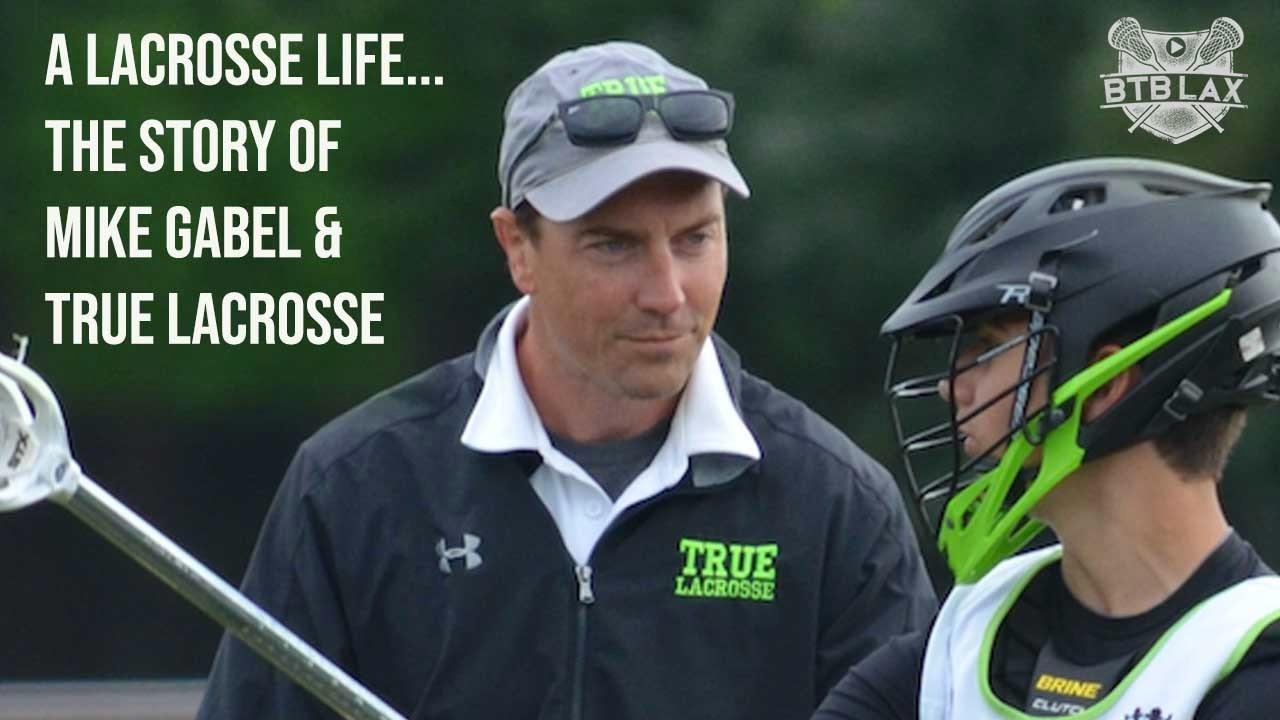 Think about that for a sec…

He was still playing lacrosse… just a different position.

He was an attackman all through his youth and early high school. 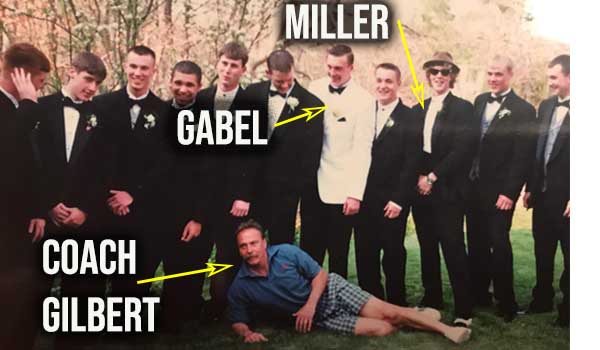 (Here’s a picture of Gilly at our senior prom… Gabel is in white jacket... I have the hat on.)

Gilly knew we a major void in net entering our junior year.  A solid goalie had just graduated the year prior.

Gilbert threw Gabel in net and gave him a garden shovel.

...and had the offensive players start firing shots at him.

Mike was a natural. 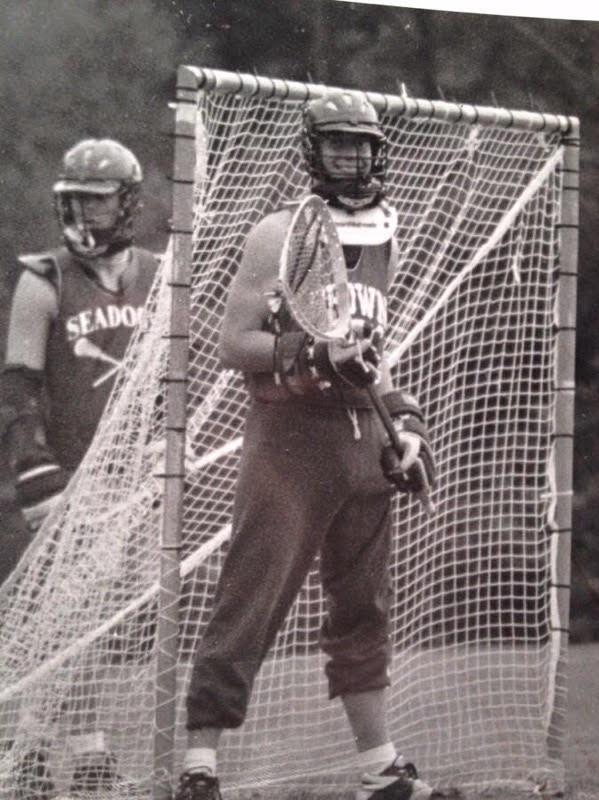 I was back there with him as a close defenseman…

We had a good team and won lots of games.

After high school, Mike spent a year at prep school… then went to the University of Vermont.

Vermont landed a gem, and he went on to have a great career there.

He was recently inducted into the school’s Hall of Fame. 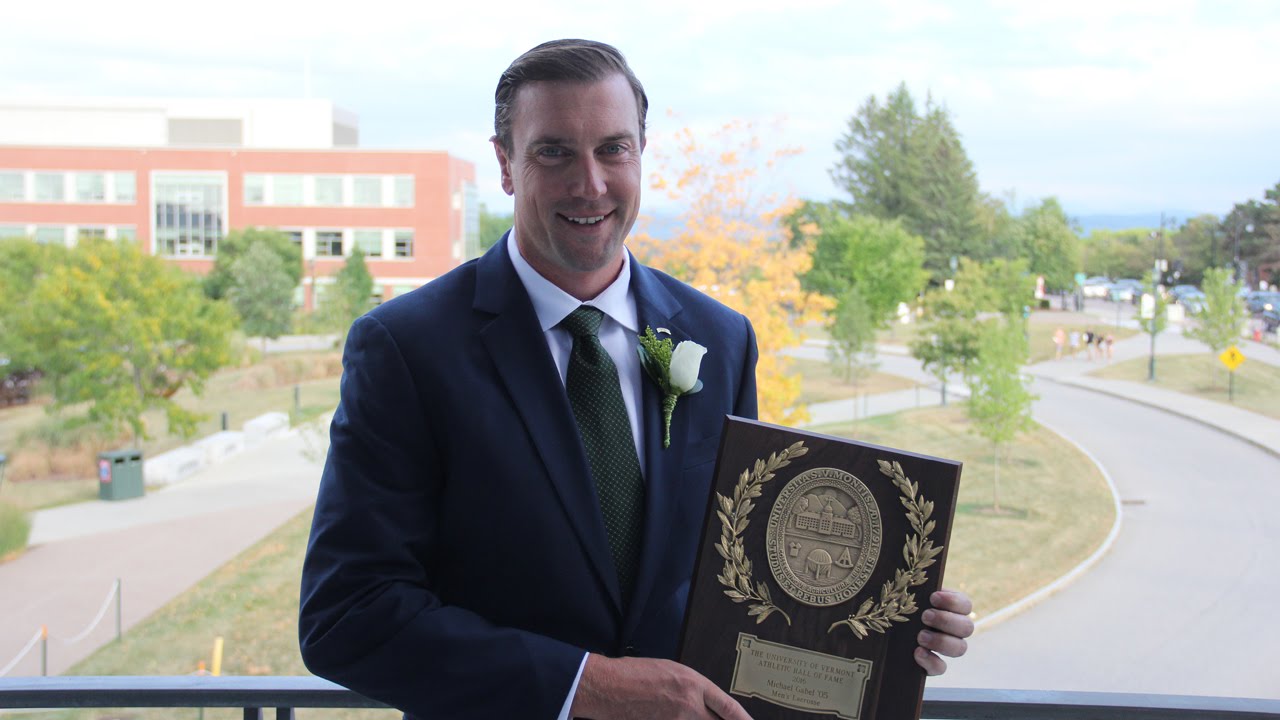 (Here’s a pic of Mike during the induction.)

After Vermont, he played Major League Lacrosse for 10 years. 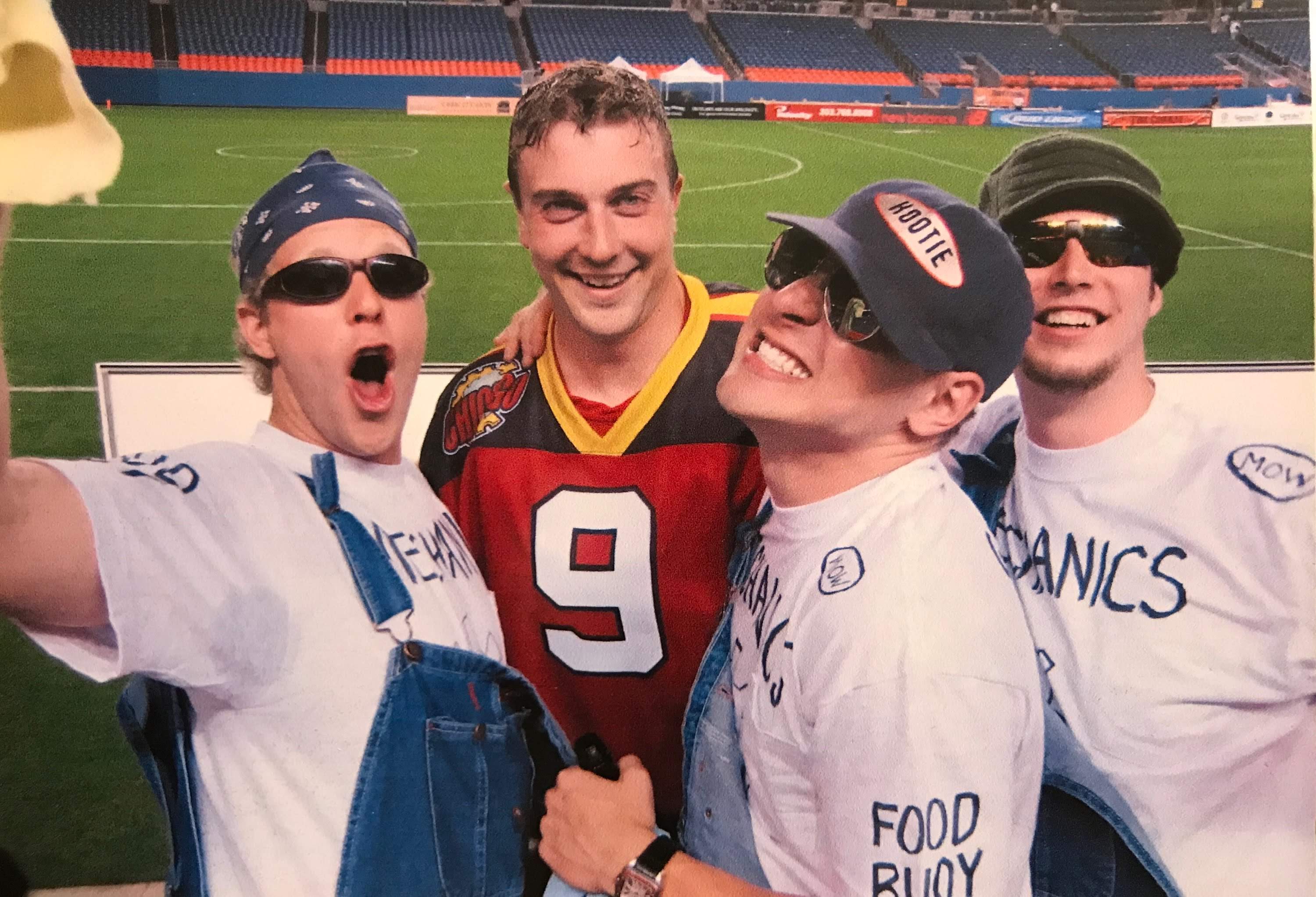 (The boys and I would travel to see him once a year.  It’s fun having a bud who was a pro athlete.)

How about that for a kid who started his goalie career with a garden shovel!!

Coach Gilbert knew it all along!

Mike played for the Chicago Machine (now the Ohio Machine) for several years.

That’s where he met Jake Deane.

Jake was a long stick midfielder on the Machine.

Both embrace challenges and attack them with vigor. 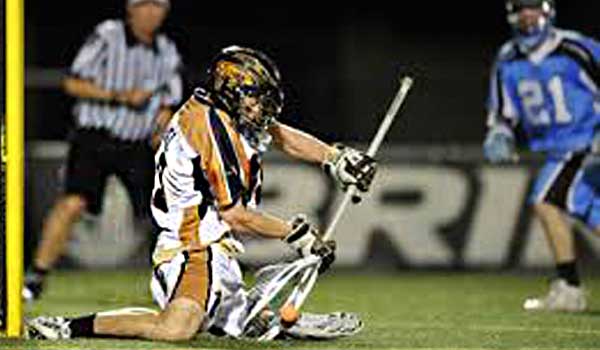 So it became a natural fit when they decided to start True Lacrosse back in 2008.

And since the very beginning True Lacrosse has avoided taking short-cuts.

To this day, Mike and Jake still coach several teams.

And they always exert maximum effort to benefit their players.

When players see that passion from the top, it’s almost a given that it’ll trickle down.

Building a biz is no joke...

And Mike and Jake have directly interviewed every single person to ensure that they share the collected vision of True Lacrosse.

... people who are committed to lacrosse and won’t get side tracked with competing demands.

And this approach has generated results.

But playing college lacrosse isn’t the sole motivation for True.

After all, some kids are completely happy just playing through high school.

But when kids play in the True program, they experience a culture that’ll carry over to other facets of their lives.

The mantra of “working to achieve results” will benefit any kid as they continue with school and into their careers.

MIke and Jake know TONS about lacrosse and how to develop players.

First hand evidence by the biz they have built.

Building a successful biz requires a staff to execute.

And Mike and Jake work tirelessly to make sure their staff knows their vision every day.

After all, it’s all about the players.

Whether it’s the most talented guy or a kid who just picked up a stick.

...to give that kid the best opportunity to succeed.

And that’s the secret sauce to True’s success.

In 2008 True Lacrosse started with 1 travel team in Illinois, now they have teams in 15 differents states and 36 different cities...

I’ve seen it from afar for many years now, and am always incredibly impressed.

It’s a story for the ages, and one that needs to be shared. 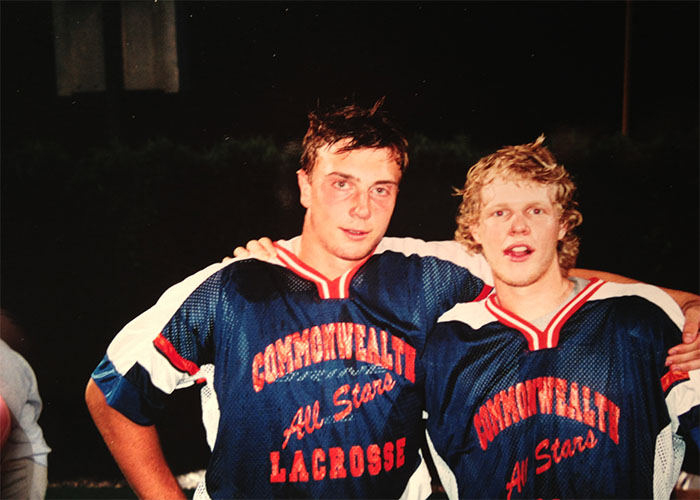