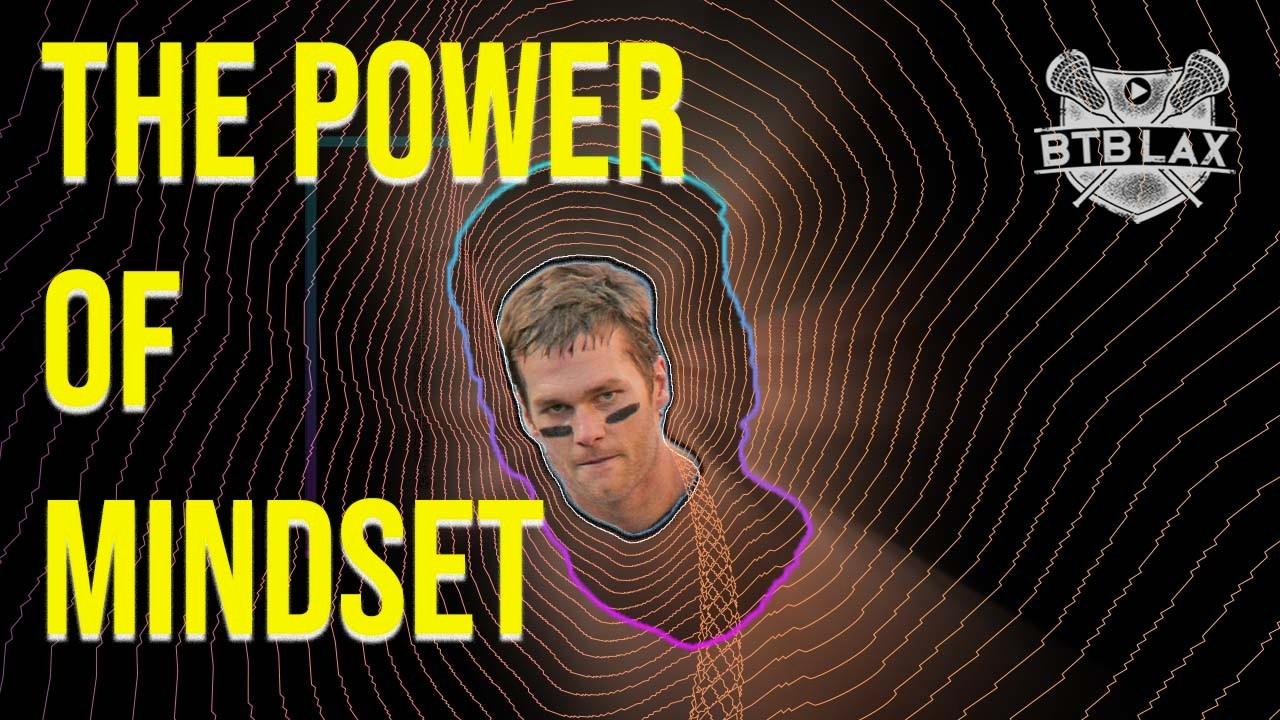 I’m have a SiriusXM account so dove right in during my home workouts.

Brady's the man… and here’s why.

The first half of the interview was pure gold if you’re into that.

Stern and Brady have similar stories.

Howard talked about how he was a horrible disc jockey early on… he improved through thousands of hours of practice.

Brady didn’t start on his freshman football team, and he stresses that he was a late-bloomer.

He wasn’t the best player on his team in high school (in football or baseball.)

He commented that everyone develops at a different rate, and it’s up to the individual to decide what they’re willing to become.

Brady admits that one of his strengths is his internal motivation… his fire always burns.

Zero of his college teammates would’ve predicted his NFL success.

Brady never had a back-up plan.

They both admit its naiveté… but if you don’t have a back-up plan there’s no safety net.

(I hear this with many successful people I know.)

Brady learned a lot about competition in college (he played at Michigan.)

He committed there in the spring of his senior year of high school.

Fast forward to his freshman fall and both the head coach coach and recruiting coordinator were gone.

Brady was at a new school where the new staff didn’t recruit him.

He was a long way from his California home...

It was a very pivotal moment in his life cuz he began to understand a secret power.

The power of mindset.

He made the decision to not complain.

He learned how to mentally reframe difficult scenarios to focus on the positives.

Early in his Michigan career, he would only get 3 reps in practice.

He evolved from a kid to a man.

Fast forward to Super Bowl LI, and a 28-3 deficit in the 4th quarter against Atlanta.

It would've been easy to give up.

But Brady used his Jedi mindset to imagine the story of what a magnificent comeback it would be.

They came back and won… the greatest Super Bowl comeback ever.

Stern asked if Brady partied in high school, or if he always had the mindset of his body being a temple.

It was a little of both.

He wanted to fit in (what high school kid doesn’t?)

Brady and his Dad are VERY tight.

So when Brady did go out in high school, he had a sense of guilt.

He’d go out less and less as high school proceeded.

The camaraderie is unmatched.

The give and take in the locker room.

His leadership style is to find connections with his teammates.

So if a guy makes a poor play, Brady doesn’t fault ‘em.

However, that’s different than trusting a teammate.

Brady won’t throw him the ball if that trust isn't there.

If a guy’s being a jerk, then Brady will express his concerns off to the side.

Connecting with people is Brady’s goal.

In turn, that creates great communication.

Teams that communicate well are successful.

Brady looks at this part of his career as a new stage.

He doesn’t care about legacy.

...and he believes he can still contribute.

He talked about Belichick and how they both respect each other a TON.

He says there are a lotta wrong assumptions about their relationship.

He doesn’t fault Belichick for his future quarterback planning.

Brady believes it was the perfect ending to a 20 year run in New England.

Brady's Tips for the Lockdown

If you’re reading this at publication then this will be valuable.

The country on lockdown is an example of an “uncontrollable”.

Use this time to get some exercise.

Call your loved ones and friends.

Sitting on the couch all day and watching the doom & gloom news is a death trap.