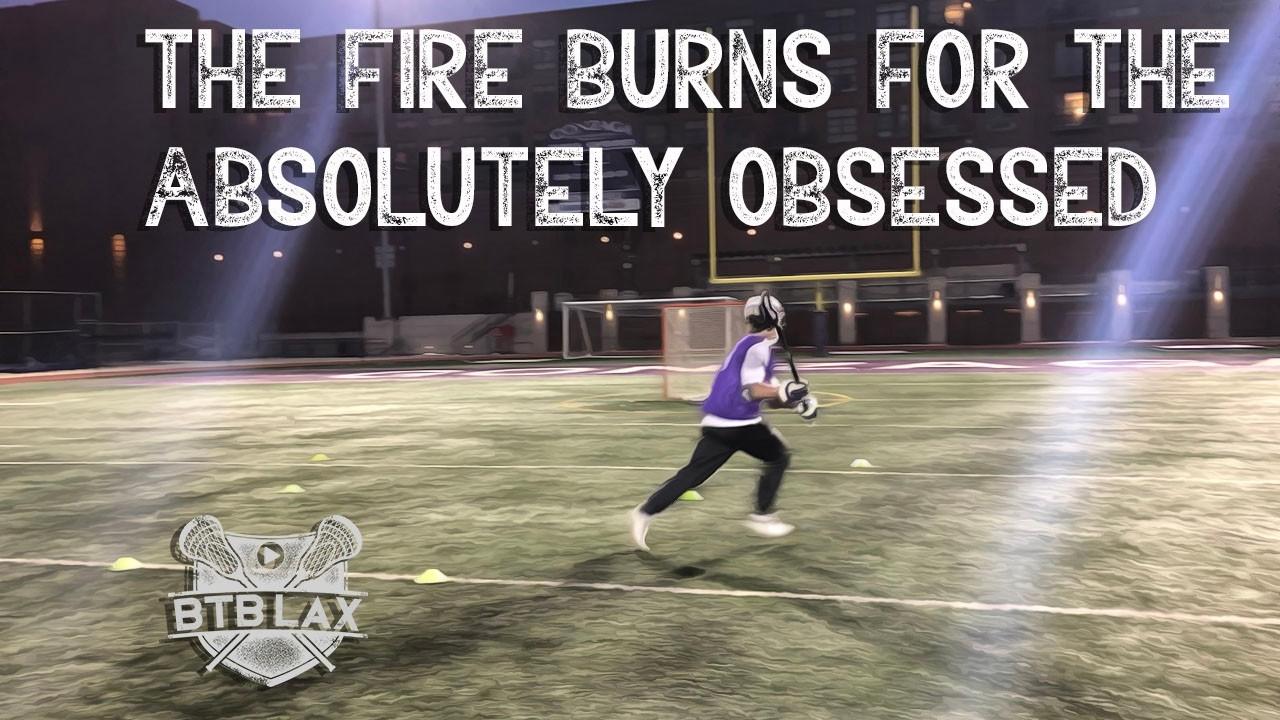 Opening game is Saturday, March 7 against McDonogh.  In the preseason Inside Lacrosse poll, we’re 11th in the country and McDonogh is 12th.

In fact, from that same poll, we play 6 teams in the national top 25.

Casey O’Neill’s (the head coach) program mantra is that we’ll play anyone.

He wants to play tough non-league competition so our guys are ready for league play.

Winning our league is the #1 goal every year.

If you live close to Washington D.C. and want to check out a game just email me and we can organize it.

I don’t care what level you play at, the competition of high school lacrosse in our area is absurd.

I consider many high schools in our area college programs cuz they’re so advanced.

It still blows my mind, and I’ve been around it a long time.

A couple things have stood out to me the first few days of this season.

We have a new assistant coach, Tommy Rothert.

He played at Maryland, and has been coaching ever since.

They practice during the summer at Bullis.

Anyway, at one practice Coach Rothert noticed a couple guys (not on his team) shooting on a far net.

These guys were shooting before the DC Express started.

The DC Express practice ended… and guess what??

Those same two guys were shooting.

Those guys were Joey Epstein and Alex Trippi. (include links)

Joey’s at Hopkins now and play high school at Landon.

He’s one of the best high school player’s I’ve ever seen.

It takes a special kid to put in additional work.

When a practice ends, the field is usually vacant.

Some kids decide to stay and work on stuff.

You can never force kids to generate passion.

But the best players are obsessed.

They have an inside fire that constantly burns.

Can’t be turned off…

Like I said, it’s a rare thing to see…