How to Go from "Good to Great" in Preseason Training 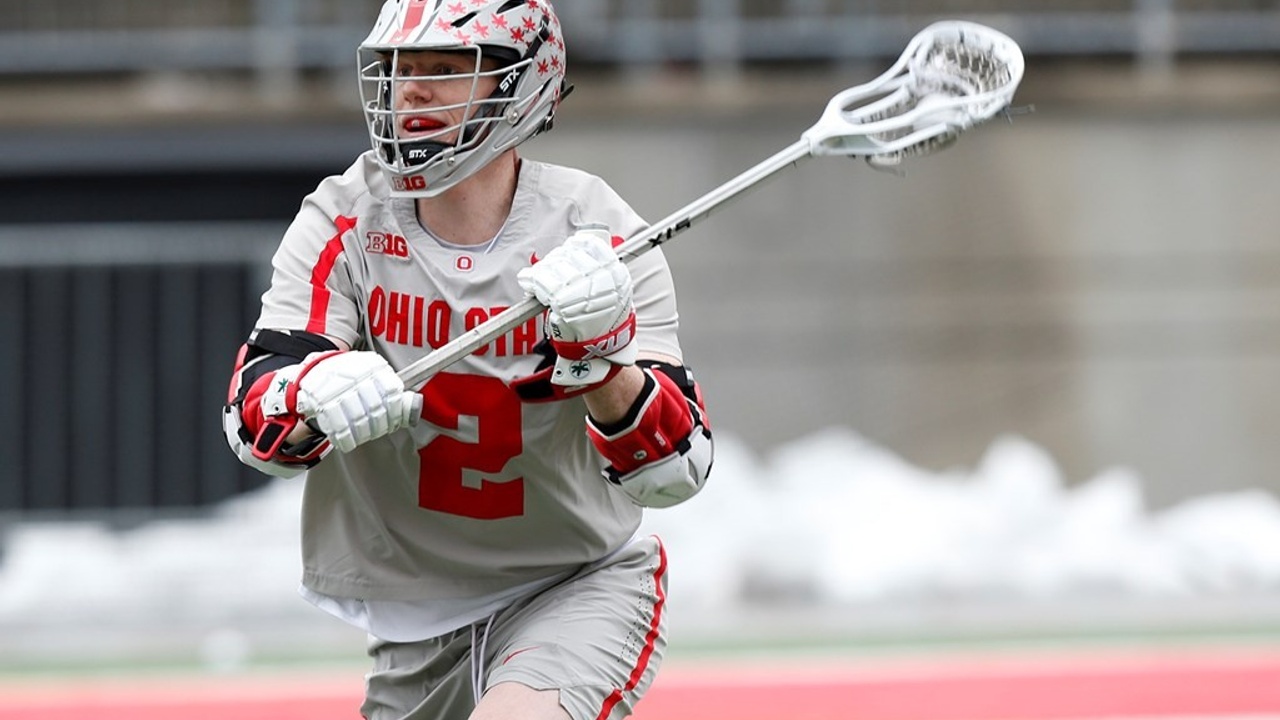 So many players mistakenly think that the season starts in March–after tryouts and just before the first game.

It’s a mistake I see over and over again, at all levels. Players take it easy at the beginning and say: “I’ll turn on the jets when it matters”.

Unfortunately, “when it matters” is before the season even starts.

The preseason is where the best players separate themselves by keeping their heads down, working hard, and making massive gains.

The good news is that because so many players get this wrong, there’s actually a great opportunity for you.

Since you’re already here reading this article, you’re ready to separate yourself from the pack.

Here at BTB LAX, we believe there are 4 components to any effective preseason training plan.

Master these–whether you’re 1 week, 1 month, or 6 months out and I guarantee that you’ll be shocked by your progress.

What are those 4 components?

That’s what I’m going to show you in this post.

A solid strength training program is the foundation for preseason training.

You can find many programs and schedules online, or you can learn our M.U.L.C.H. method to specifically target major muscle groups.

However you decide to build strength, it’s important to remember that everyone who wants to get ahead will be doing the same exercises.

So how can you stand out?

By focusing on EXPLOSIVE moments specific to lacrosse.

Getting stronger muscles is great, but your first goal should be to become a more explosive athlete–not just get bigger muscles.

One of the best ways to do this is by training with medicine balls.

Unfortunately, most players practice the wrong form and put themselves in danger of injury.

We don’t want you to fall into that trap, which is exactly why we created this video.

It shows you the 3 best exercises to produce POWER specifically for the lacrosse field.

Get this right, and you’ll be knocking your opponents back with serious force to create the separation you need. 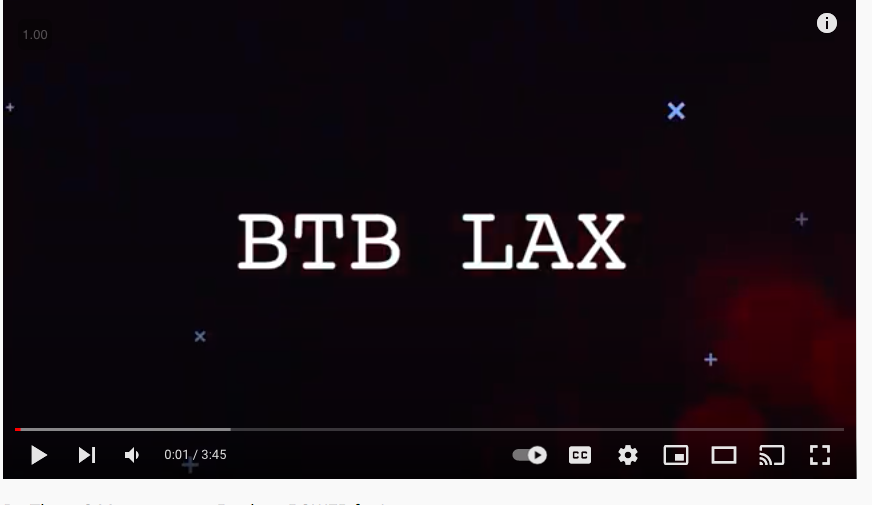 The second part of your preseason training plan should come as no surprise.

Becoming more confident with your stick skills is the surest way to get consistent playing time on ANY TEAM.

The good news about stick skills is that once you understand the basics, getting better is simply about repetition.

Kobe Bryant was a huge believer in the importance of repetition.

He pointed out that by simply waking up earlier to get an extra workout in, he created YEARS’ worth of separation between him and his opponents quickly.

After all, repetition is the mother of skill.

The only question is: how badly do you want to be great? And what are you willing to do in order to get there?

Because it’s just a numbers game at that point.

Start with wall ball, and don’t leave the wall until you catch at least 200 passes with BOTH HANDS (we don’t want you to end up like STRONGHAND STEVE…).

And from there, you can move on to dodging and shooting.

We know that many of you want to score more goals and increase your shot speed.

That’s why we put the following video together.

It offers a few drills and techniques that will instantly make you a more dangerous scoring threat.

PLUS, you’ll learn why working in a restaurant can help you become a better lacrosse player… 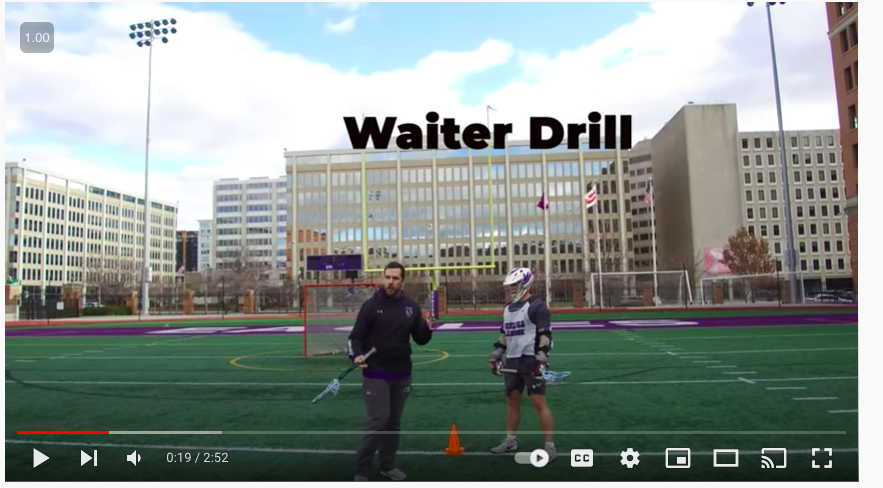 The most overlooked part of a great preseason training plan is mindset work.

Anyone who’s heard Tom Brady or Michael Jordan talk knows that they spend as much time on their mental preparation as they do on their physical prep.

This is truly what separates the good players from the legends–in any sport.

The two main ways that they prepare themselves mentally are mindfulness and visualization.

Mindfulness is the practice of being present in the moment.

Many people turn to meditation and yoga to help tune out the voices in their heads.

And while those can certainly be helpful, you don’t need to do this in order to get the same results.

We all have that inner voice telling us we aren’t good enough or the one that’s terrified of failure and being judged.

The key is to practice simply noticing that voice and then tuning it out so you can be present.

There are a lot of ways to practice, but I recommend that you take a few boring tasks that you do every day, like washing the dishes or brushing your teeth.

This is usually the time when our minds wander the most. Instead, when you’re doing these activities, I want you to really focus on the task at hand.

For example, when you’re brushing your teeth, notice each tooth individually and feel each one as you brush it.

Over time, this trains your mind to be truly focused on whatever it is that you’re doing–whether it’s washing the dishes or tuning out crowd noises with 10 seconds left.

Visualization is the practice of truly seeing your own success. This means that you spend some time each day imagining what it would feel like to score the game-winning goal, win a championship, start on your team, or effortlessly beat out your opponent.

However you define success, you have to spend time seeing it in your mind’s eye.

And not just seeing it.

This is the critical part.

You also need to feel the emotions associated with success. So you need to feel as if you truly were an All-American, champion, leading goal scorer, etc.

What would that confidence feel like in your body?

If you can get to this point, you’ll be training your mind to believe that this is your reality. And it will subconsciously get you closer to actually achieving the success you’re after.

Give this article a read to learn more about Tom Brady’s approach to mental preparation. 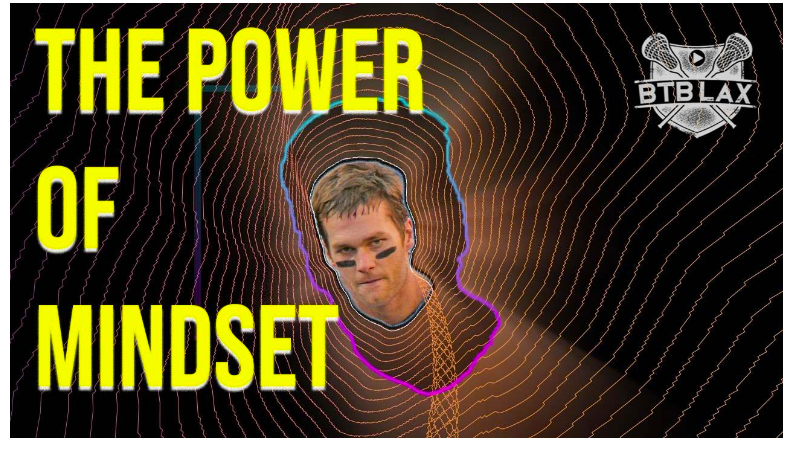 You’re almost there–you’re well on your way to a successful preseason that will separate you from 90% of other players.

The last part is endurance and footwork.

I’m sure you’ve heard stories of guys starting the season out of shape.

That’s why the first 2 weeks of tryouts/practice are usually spent with endless stadium runs, laps, and full-field sprints.

A quick and sure way to stand out from Day 1 is to show up already in good cardio shape.

So, get out there and alternate your cardio practice. Go for a long 3+ mile run one day and then do 10-15 wind sprints the next.

This way, you’ll have no problem with any type of running exercise Coach throws your way.

And you’ll immediately be on his radar (this was always the first thing I looked for in a player when the season started).

There ya have it–a preseason training plan to get you in top shape on Day 1.

I can’t wait to hear about your success this season–because I know it’s coming.

If you want to get even more out of your preseason training, then feel free to check out our proven BTB LX+ program.

This program was developed based on interviews with all the top high school, college, and professional players.

If you’re serious about elevating your game quickly, then this could be the program for you.

It’s designed to be completed in 28 days or less, and it features tips & tricks on everything lacrosse-related.

From advanced stick skills to mindset hacks and a strength training program led by an NFL coach.