A Roster Full of Eagles (Just Not From Philly) 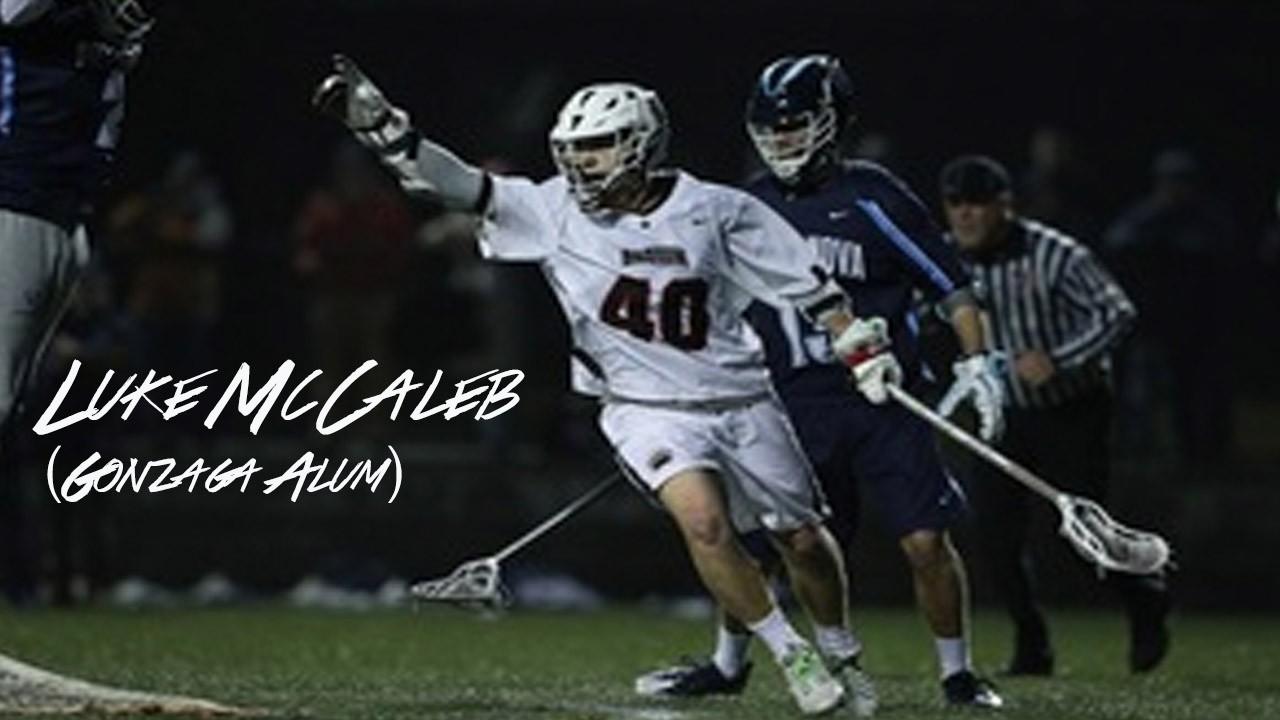 Chris Lykes is a freshman point guard for the Canes.  I watched him play high school ball at Gonzaga the past four years.  The kid is incredible.  He’s a generous 5’7” but extremely athletic.  He can dunk… just think about that for a sec.

Gonzaga plays in the Washington Catholic Athletic Conference (WCAC).  There’s no question it’s one of the best high school basketball leagues in the country.  Three of the top 10 teams in this week’s USA Today Top 25 play in the WCAC (Paul IV, Gonzaga, and Dematha).  That’s insane!

Big time basketball players hail from the WCAC.  Markelle Fultz played at Dematha and graduated in 2016.  He was the #1 draft pick in the NBA last June.  I saw Fultz play multiple times in high school.

Hands down, Lykes is the best high school players I’ve seen play.  He should play between 15 and 20 minutes tonight.  Can’t wait!

In about 20 days, we’ll start the 2018 lacrosse season.  I’ve never been more fired up to start a season cuz last year we were down.  St. John’s beat us in the WCAC title game (snapping an 80+ game league winning streak.)

This will be my 6th season coaching at Gonzaga.  And man, it’s a special place.  The sports teams across the board are so solid.

With the college lacrosse season officially starting this weekend, it got me thinking about the Gonzaga lax graduates who are playing in college.

I asked Coach O’Neil for a list of guys...  The 2018 college lacrosse season will showcase 26 players from Gonzaga on rosters.

You can fill an entire roster with Eagles!

Let me go down the list…  You can bet I’ll be targeting some of these teams in my breakdowns this season.

Luke McCaleb and Ryan Finley are at Brown playing for Coach Daly (my former college coach).  McCaleb started every game and had 49 points last year as a freshman.  He was a multi-sport athlete at Gonzaga playing football and lacrosse.

Timmy Monahan is a junior at Towson.  He transferred there from Maryland.  Timmy is my sleeper!  Don’t be surprised to see lots of points coming out of this kid.

George Christopher is the starting goalie at Dartmouth.  He made 159 saves last year with a .505 save percentage (as a freshman).

Mark Anstead is a redshirt junior at Detroit Mercy.  He leads the team in scoring and was second team all-MAAC.

Nick McEvoy and Brian Townsend are at Penn State.  McEvoy played a ton as a freshman last year.  Townsend is a freshman this year, and I bet he’ll see lots of time.

Luke Smith is senior attackman at Lafayette. He had three goals in their win over Navy last year.

Mikey Stanton is a sophomore attackman at High Point.  He was injured last year but is poised to have a big year.  He's a tenacious lefty and one strong cat.

Colin Riehl, Luke Vassos, and Brendan Alt are all playing at Marquette.  Marquette opens their season on 2/17 against Jacksonville.  (Interesting to see how Coach Amplo decided to play three scrimmages in the spring before they begin real games.)

Avery Myers and Michael Borda are at Michigan.  My guess is that Avery’s on the first midfield line and has a breakout year.

Joey Murphy is a freshman defenseman at Furman.

Sam Offutt and Will Rock are at Virginia.  Sam’s a sophomore and Will’s a freshman.  I’ll be keeping tabs on them for sure.

Connar Mulcahy is freshman goalie at Ohio Wesleyan.  John Heckler is a junior middie at Roanoke.  Teddy Myers is a junior middie at Trinity.  Kyle Newman-Smith is a sophomore at Tufts.  (I’ll be seeing them live twice this year… at Stevenson and home against Conn College.)  Matt Mulligan is sophomore defenseman at Washington & Lee.

One of Gonzaga’s core principle’s is to Never Give Up.  These 26 Gonzaga alums all have lots of Mental Toughness.

It’s gonna be exciting watching all these guys this season.

But first, gotta run to watch Lykes play tonight.  You can bet I’ll be wearing some Gonzaga lax stuff to the game.