Tom Brady and the Art of Repetition 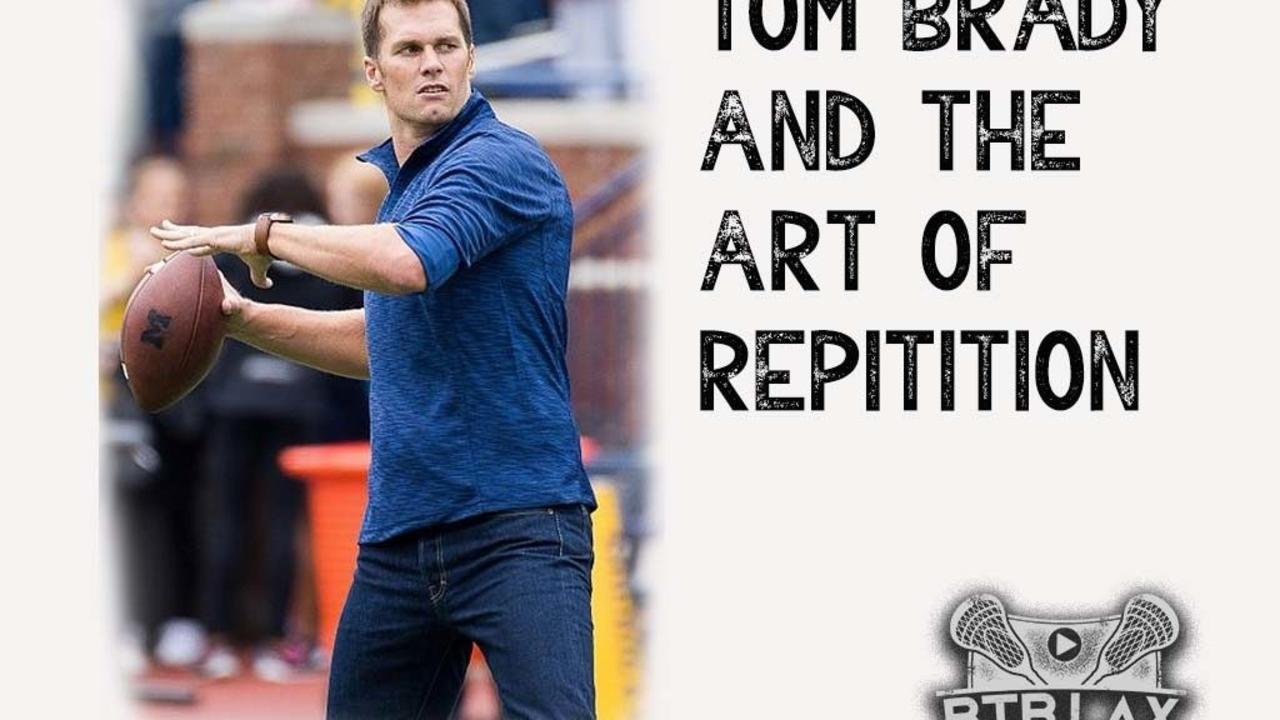 I grew up in Falmouth, Massachusetts…

I was never a huge Boston sports fan, but it’s hard to ignore how successful the teams have been…

Over time, I couldn’t help but follow the teams more and more.

All my best friends from high school and college are HUGE Boston fans, and I constantly talk to them about the Patriots and Red Sox.

I love going home over the summer and having the Sox game on in the background.

And I love reading the Boston Globe’s Sunday Sports section. 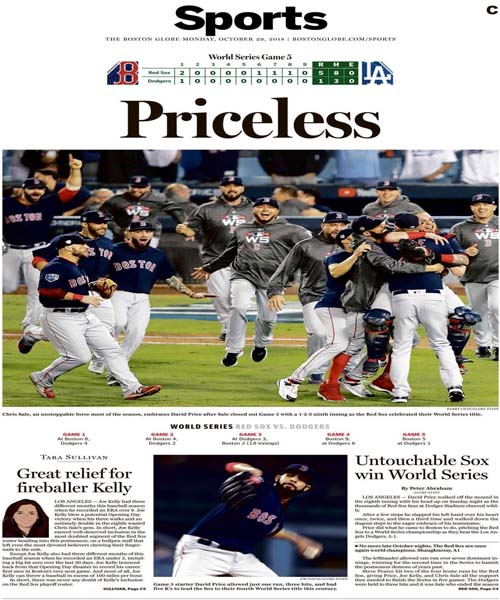 So much, that I subscribed this past summer.

There was an article about Tom Brady this past Sunday by Nora Princiotti.

There’s no denying that Brady is obsessed with football.

The guy works hard… and he’s been doing it FOREVER.

Anyway, the article was about how Brady uses his eyes to deceive defenders.

“...but for the most part a lot of these things have just been drilled in me so long by all my coaches, from high school to college to this level. It’s just doing it

I’m not tryin’ to promote Nike’s slogan, but it really is true.

Coach Daly (my college coach) has a sayin’... “it’s not magical or mystical, it’s just a matter of applying the fundamentals.”

Any good coach understands the importance of hard work.... Of motivation…

But there are different levels.

A fundamental of my personal development is to GET AFTER IT.

“It seems like a fairly simple concept — look one way, throw another. But it’s not easy for two reasons. One, it defies typical body mechanics. Think about teaching kids to throw a baseball: Look where you want the ball to go, they’re always told.

By the time Brady releases a ball, he’s always looking at his intended target, but he brings his eyes onto that spot late in his progression, while the rest of his body is set long before. It would feel unnatural were it not for thousands of repetitions.”

Tom Brady has mastered the art of repetition.

And if you need some guidance, then let the BTB LX+ guide you.