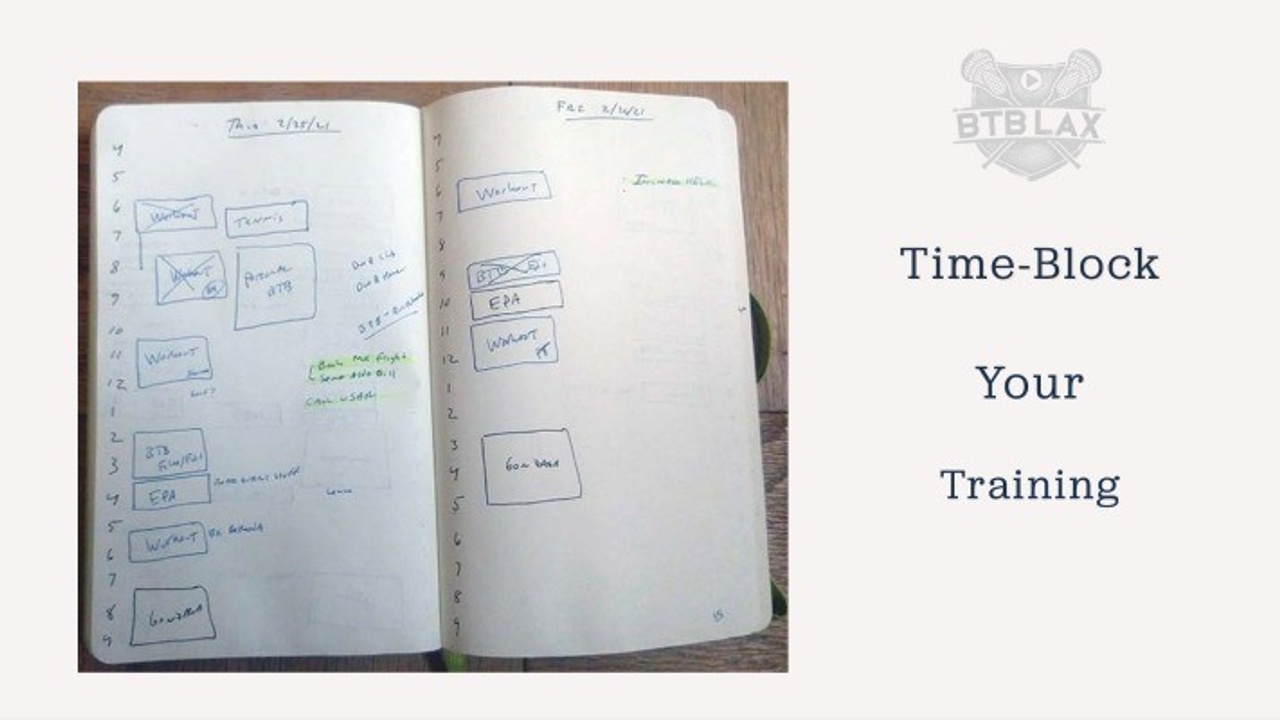 Cal Newport is a big fan of time-blocking.

It’s a strategy for organizing your time to be exponentially more productive.

It’s different from a traditional “to-do list” because it encourages more focused work.

Oftentimes with “to-do lists”, tasks get jumbled and this can lead to what Cal calls “attention residue.”

Attention residue is a metaphorical layer of dust that coats your “focus muscles.”  This is a BIG problem because it inhibits focused work.

So if you jump from task to task, it requires time to re-engage…  this provides fertile soil for procrastination to sprout.

And we all know procrastination is a death trap if you’re tryin’ to be productive.

Cal Newport talks a lot about Time-Blocking for adults (and students), but here's the thing...

Every Sunday, you want to take 30 minutes to plan out your upcoming week.

(Hopefully you’re playing multiple sports, so your “lacrosse” blocks will be limited.  But you can still definitely schedule “lifting” blocks.  Steve Saunders, the Baltimore Ravens strength coach, is a firm believer you can get stronger during the season.)

But if you’re not playing another sport, then here’s my suggestion for high school lacrosse players outside of the season.

(Totally achievable.  Just add up how much time you spend on a screen.  It’s probably close to 30 hours...)

But if you plan this (and consistently do the work), then you’ll see dramatic improvement.

All his work needs to be done without your phone… limiting distractions during these blocks is key to experiencing maximum benefits.

Here’s how it looks. 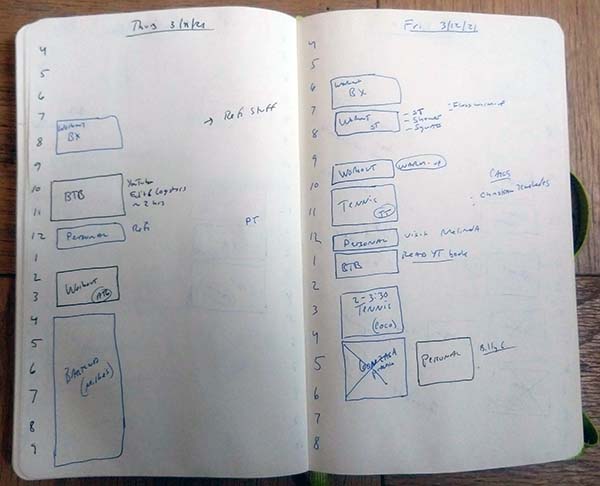 You’re looking at your upcoming week, and placing the blocks into to your schedule to make everything fit.

Then, as Cal loves to say…

I used to organize my stuff with a “to-do lists.”

I switched to Time-Blocking back in June.

If at any point, another block goes longer (or something has to move)...

Cross it out and adjust. 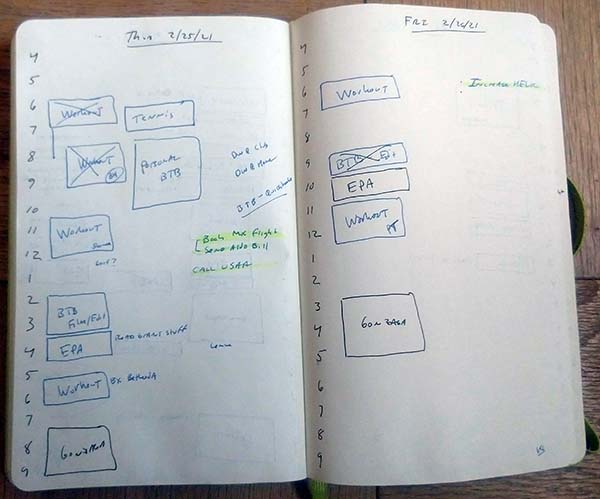 Time-blocking is an effective way to organize your schoolwork as well.

In fact, if you do it, you’ll unlock a hidden superpower that will pay dividends.

For this post, I just wanted to introduce the concept of time-blocking for training.

Keep me posted on how it goes.