Never Give Up On Yourself 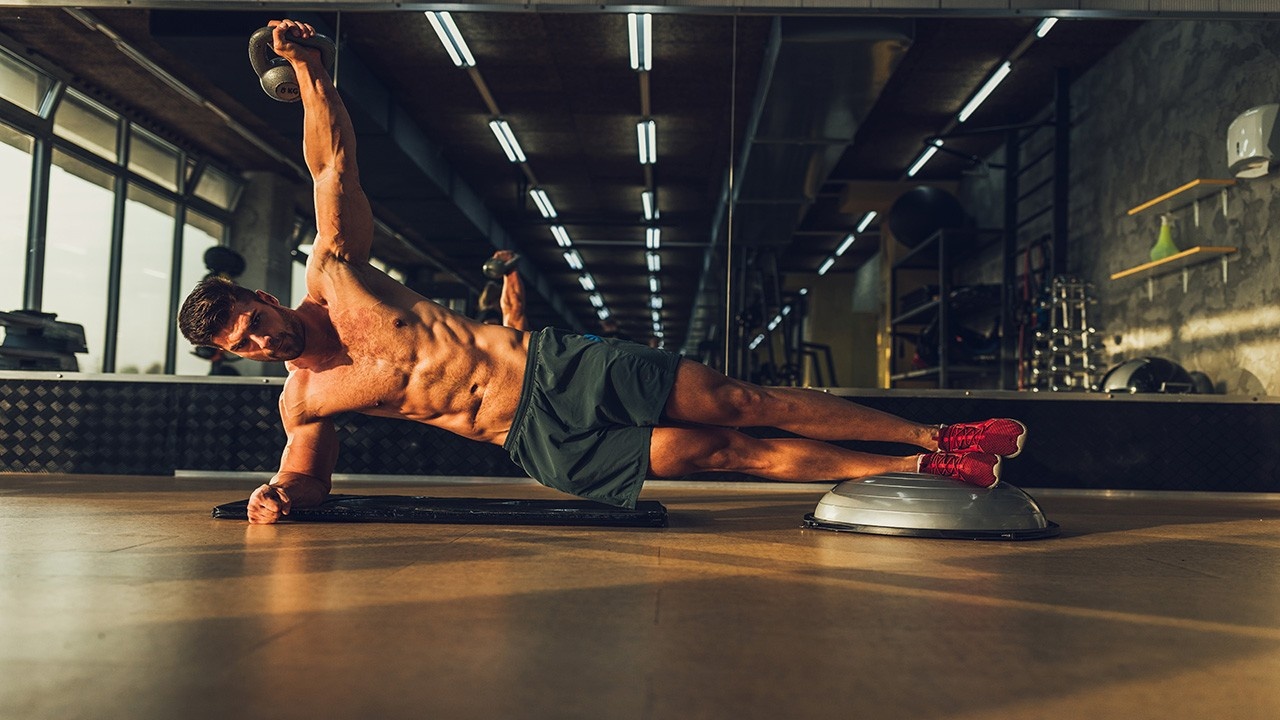 I belong to a boxing gym — there are three locations.

(He’s at the gym furthest from my house, but the commute is well worth the drive.)

He fought on the undercard for the Tyson vs. Roy Jones Jr fight…

His classes typically start with 3 minutes of jump rope followed by 3 minutes of shadow boxing with light dumbbells.

Then it’s the warm-up… a total killer.

There are 5 stations (maybe more depending on the day).

They last between 90 and 150 seconds with a 30 second rest between each station.

Sula tracks this on the watch.

Sidenote:  Boxing gyms have timers with two settings — 2 or 3 minutes.

There are 3 lights — green, yellow, and red.

Let’s assume the timer is set for 3 minutes…The green light will be on for 2.5 minutes, then a bell will sound.

The light will change to yellow, and that will last for the remaining 30 seconds.

Then the light changes to red and that lasts for 30 seconds.

So you can always tell your status in a round by looking at the color of the light.

Bells are constantly ringing when you’re in a boxing gym.

Then it’s to the bags for rounds.

You pound the bag with different combinations that Sula calls out.

He likes the five and six punch combos.

Then he comes by with the pads.

You get scolded if you mess up the combinations.

I mess up a lot… but it’s slowly getting better.

Class ends with 5 to 10 minutes of core.

I now understand why boxers have such strong cores...

You’re constantly working it when hitting the bag.

You get hit in your core when sparring.

Plus boxers do a ton of core work...

My core is improving.  (I’ll tell you about Randolph soon. He’s an absolute beast of a trainer and I take his Saturday ab class.)

After every class, I stick around to stretch (there’s tons of space and soft mats.)

I pepper Sula with questions.

We talk about breathing… more on this later.

We talk about road work… more on this later.

We talk about staying relaxed to generate more pop… more on this later.

But, the other day I asked him if he saw the new Amazon Prime movie, One Night in Miami.

He asked me, “What was your favorite part?”

A little off-guard, I replied, “Not sure, you?”

He said, “I loved the part when Sam Cook’s microphone died in front of a packed and feisty crowd.  Sam improvised.  He thumped his foot and started a cappella.  Before long, the crowd joined and started signing.”

Then Sula got really animated…

I would have lost that bet.

My guess would have been an Ali boxing scene… seeing that Sula’s a professional boxer.

It got me thinking…

It got me thinking more...

As the end nears, Sula hollers, “fight through it… this is where gains are made.  The pain is temporary.”

It hurts, but he’s right.

And if done for a sustained period of time, you’ll experience gains.

It’s an example of not giving up on yourself...

The warm-up is easier now because I’m getting better conditioned.

But that’s it… It just reinforces that I have to do it again tomorrow.

I surround myself around a lot of coaches on purpose.

It teaches me more about training and mindset.

(To this day, Tyler whips out new exercises that I’ve never seen before.  It blows my mind.)

Then I take that stuff and incorporate it in my life.

Coaching is about reinforcement.

Remember what Sula say’s, “Don’t Ever Give Up On Yourself!