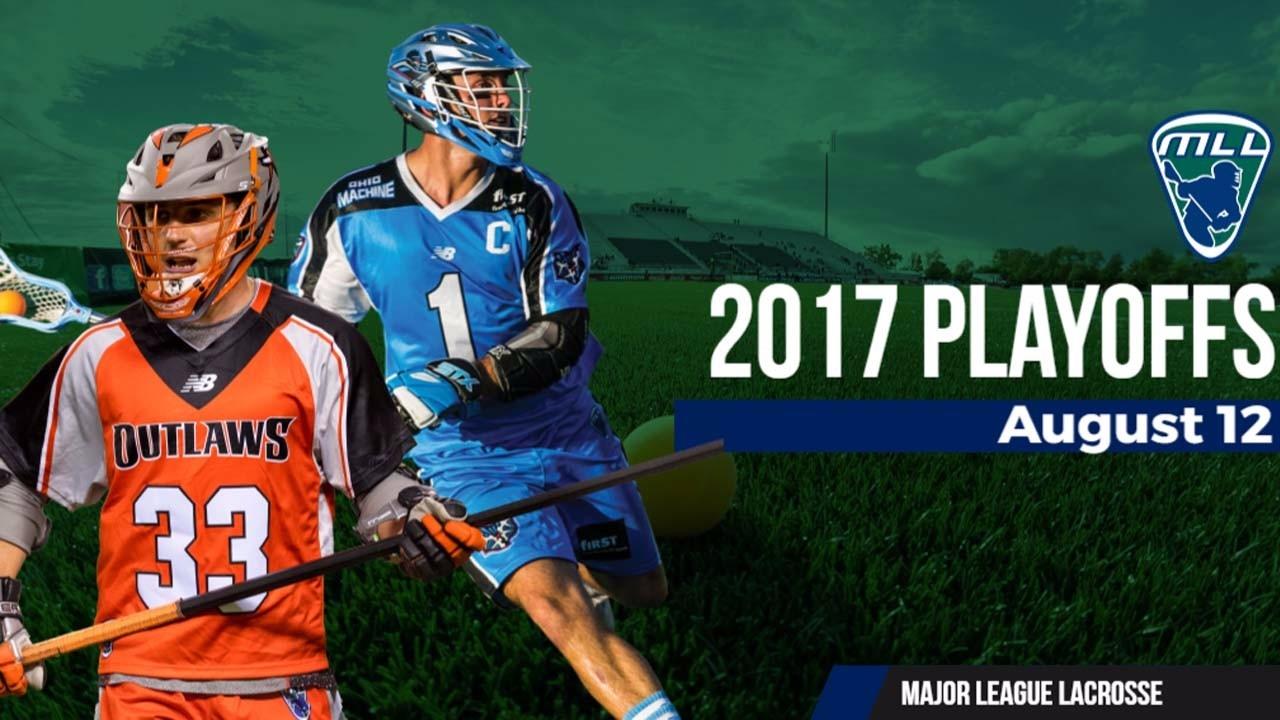 It was a “win-and-you’re-in” scenario last week with Rochester.

Ohio already clinched a spot in the playoffs, but you still knew they wouldn’t go away easily.

And that’s how it all went down...

Rochester got the victory with a ridiculous goal by Jordan Wolf in the final minutes of the game.

Now, they’ll head to Denver in the first round of the playoffs.  And Ohio hosts Florida in the other semi-final game.

Remember, four of the nine teams make the MLL playoffs.  And once the playoffs start, it’s a brand new season.  And the common themes for most lacrosse playoffs are goalie play and face-offs… more often than not, those two elements often decide the winners and losers.

So it’ll be interesting to see which of these specialists step among the remaining playoff teams.

Rochester’s goalie, John Galloway, might have the edge.  After all, he’s got some experience playing in pressure situations - winning two championships during his Syracuse days.

He looked real sharp in the Ohio game with 23 saves.  (Side note: Galloway is the head coach at Jacksonville.)

Drew Simoneau, Rochester’s face-off guy, dominated during the Ohio game.  He might go on a roll this weekend...

I’ve yet to see Florida play, but will definitely watch them this weekend.  I have seen Ohio, Rochester, and Denver play.

I like Ohio’s chances this year, and I’m picking them to win the 2017 title.  They just have so many offensive weapons...  guys like Peter Baum, Mark Cockerton, Connor Cannizzaro, Marcus Holman, Kyle Harrison, and Tom Schreiber.

Baum and Holman are two of the top three points leaders in the entire MLL this season.

But as I said earlier, Rochester did what they needed last week.  And there’s no question that they have some really good players...

Guys like Jordan Wolf and Ty Thompson at attack.  Ned Crotty and John Ranagan at midfield.  And Joel White as the long-stick middie.

Wolf is a Duke guy - was an All-American and won a championship.  His game winning goal was awesome.  I’ve got a YouTube video coming out shortly where I talk about it more...

Crotty’s also a Duke guy - won the Tewaaraton award, 3x All-American and won a championship.  Kinda like Rabil, Crotty switches back and forth from midfield to attack.  This guy will be dangerous in this weekend’s playoff game.

Back when I coached at Georgetown, I got to see Joel White play for the first time.  He was a 3x All-American and won two championships at Syracuse.  I just remember him being so fast, and not much has changed since then.

He loves to get in the mix offensively.  He actually inverted a guy and tried to convert on a diving wrap-around shot in the Ohio game.

He was the MLL defensive player of the year in 2016.

John Ranagan is big, physical middie for Rochester.  He dodges hard and forces the defense to slide.  Always key to get your team offense in motion.

In fact, because of the playoffs this weekend, I have a special offer on a dodging product I put together.  It called Winning the 1 on 1 battle from Behind the Cage… and it covers both offensive and defensive stuff.  I teamed up with some former MLL All-Stars to put it together, and you get a copy for just $7.

The first part of the video gives you some free instruction, but at the 6 minute mark I explain the 8 Step System for getting past your defender and dodging more effectively...

Just look inside the box below to find out more... 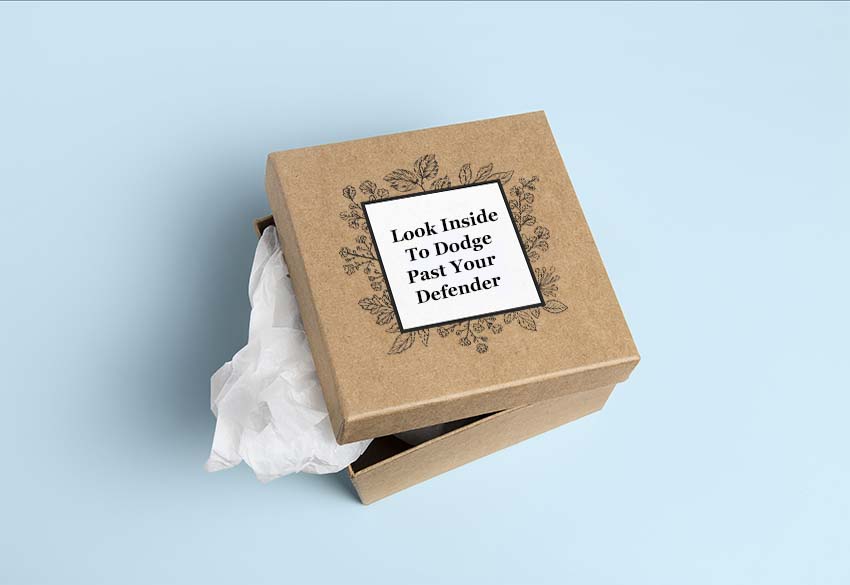