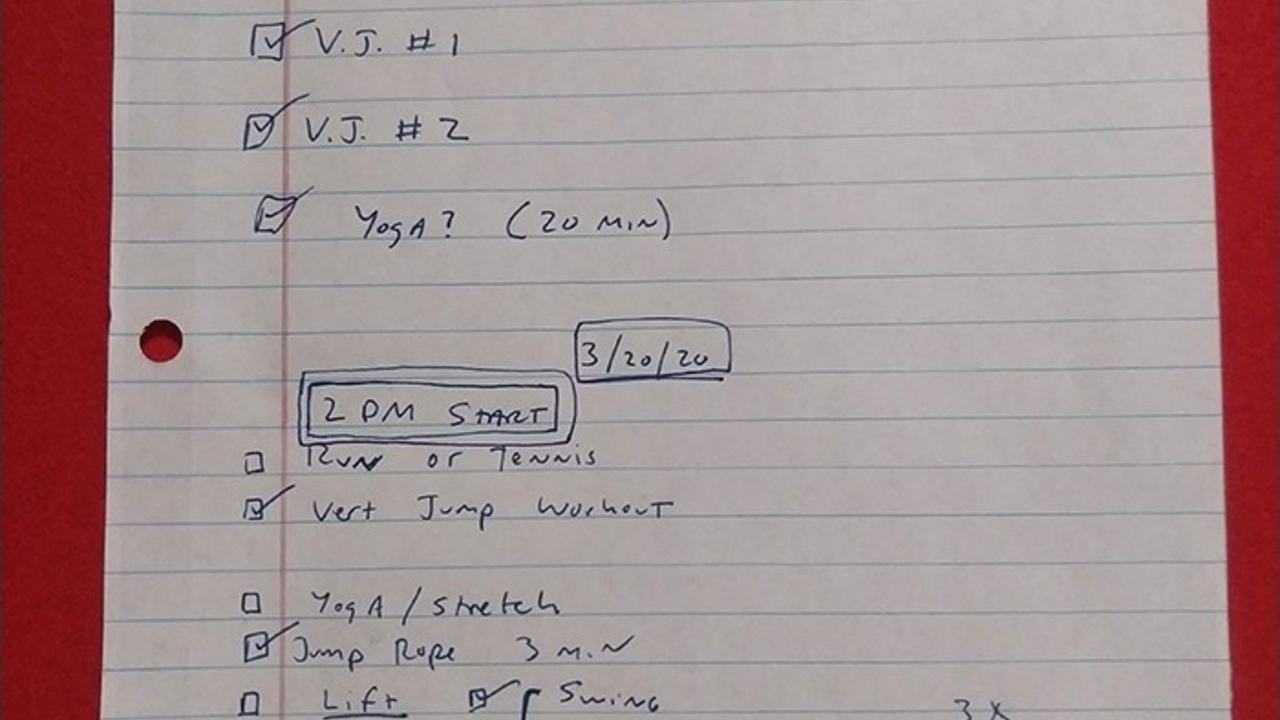 I want to dunk.

I went through this process a couple years ago after stumbling across the book, Jump Attack.

The author of that book was Jordan's trainer back in his playin' days...

So I have some experience.

Anyway, Ben's crew suggested I start with the Vertical Jump Base program.

I've been doing it for a month now.

You submit videos to an app, then Ben’s crew responds with detailed comments.

Ben is big on a few core exercises.

Filming this stuff is a pain.  You gotta have endurance and creativity to consistently pull it off…

But if you do it, you’ll begin to establish a great thread of coaching that’ll help you perform the exercises better.

I’m feelin’ stuff in my legs that I never felt before.

I realized mine were pathetically weak…

Anyway, seeing that I had unlimited time, this was yesterday's workout (see 3/20 stuff…)

I shoveled some holes instead of running. 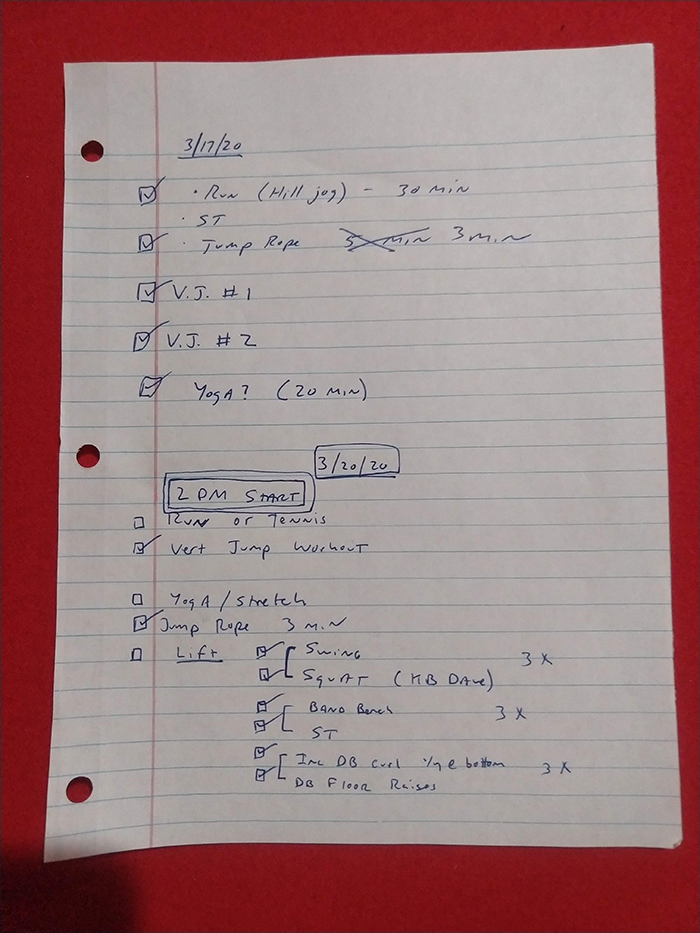 I'm lucky to have access to a home gym.

(I’ll begin talkin’ about some stuff you can do at home in a couple days...)

One thing is for sure… you can get some outdoor work in.

Just find a wall and get some stick work in...