Moving the Margins in YOUR Favor 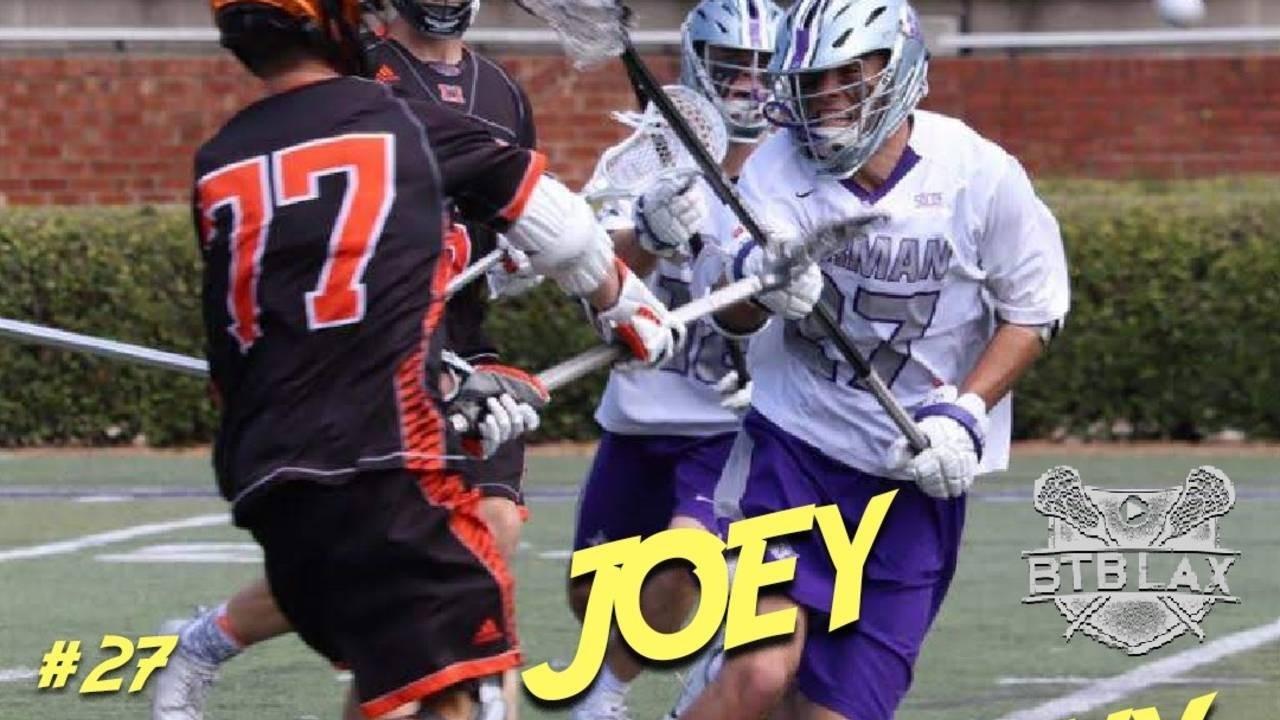 I haven’t watched much of the U.S. Open.

...and am transitioning to Apple TV.

I have an older model in my bedroom… and am debating to add a 2nd for my other room.

But I experience friction signing on…

So need to groove the process more, then I’ll resume watching live sports at home.

And I recently discovered an AWESOME article about Jon Isner.

(Isner just lost to Rafa Nadal in the Quarters)

So his coaches organized a minicamp in Los Angeles.

...shortening his backswing on certain shots

...sharpening his volleying so that he felt more comfortable coming to net

...focusing on footwork and balance”

One of his coaches talked about the analytics of tennis.

Specifically how to move the thin margins more in Isner’s favor.

Play the “right” away over an extended period of time.

YOU can apply this to lacrosse.

Want to move the margins in your favor?

I'll assume you lack a private coaching staff like Isner…

But the information is still out there.

And I'm here to help.

Listen to all the coaching and tips.  Do all the drills. Crush the lifts. Bang out the runs.