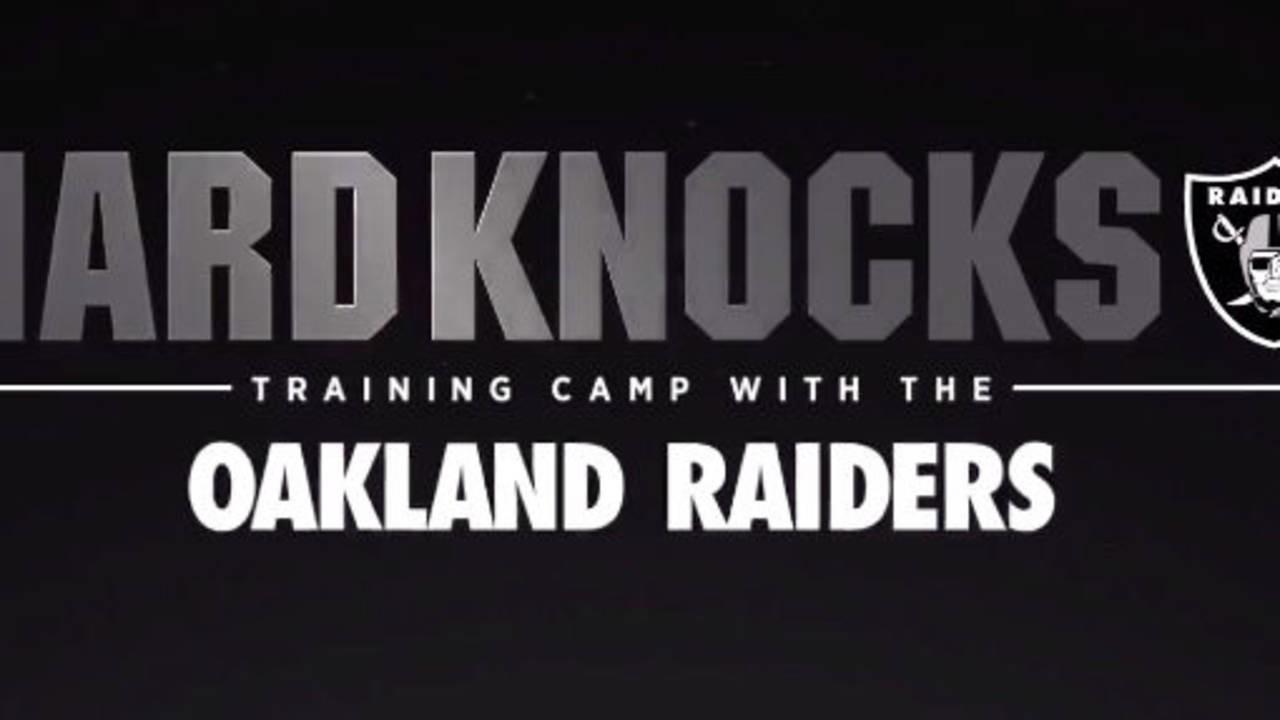 August is a great month to relax and think about the upcoming year.

I spend more time reading, talking to different people, and thinking about random stuff (still always get my workouts in…)

I was talkin’ to a BTB Lax dad a couple days ago.  He coaches his young boys and was askin’ about “in-game” adjustments and communicating with young players.

He knows my style through my emails and online training programs, and he just wanted to get additional info over the phone (which I’m happy to do with anyone by the way.)

For “in-game” adjustments I talked about the following… (I’ll elaborate on all in future posts.)

The conversation then shifted to communicating with young players.

He explained his troubles and frustrations of getting players to respond… and then combining that with the occasional additional layer of parent involvement.

He asked for my approach.

I learned a long time ago the importance of talkin’ to players every chance you get.

And here’s the catch…

It doesn’t always have to be about lacrosse.

You can strike up a conversation with a kid on the bus to game… in the training room… at a post-game team meal.

The more you talk to players… the more you get to know them individually… THEN... you can better communicate with them when it comes to lacrosse stuff.

I love the way Gruden talks to his players.  He’s constantly tryin’ to build confidence in them.

He does this by talkin’ interest in his players as people (the caveat being that they need to reciprocate and show an intense desire to improve.)

He’s not gonna waste his time on a player who doesn’t care… and nor would I.

Part of the storyline from last night was about finding the #2 quarterback.

He was stressing to the contenders the importance of brining it every play… not just individually, but so that all 11 guys are on board.

So he rants about one of his plays… “so casual, like a house mouse.”

I’m stealing that line and it’ll become a staple in my vocabulary.  100%.

Today’s post is the just beginning of many about communication.

So stay tuned for more… 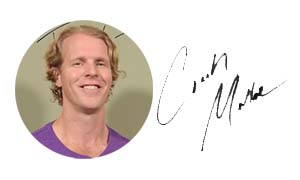 P.S.  One of my favorite parts about Hard Knocks is watchin’ the workouts.  There haven’t been many good scenes yet, but hopefully some to come.

If you’re lookin’ to get some work in, then BTB LX+ is a good place to start.  It’s got everything… including tons of drills, conditioning work, strength and speed workouts…