LaxPower and a 'Forum Void' 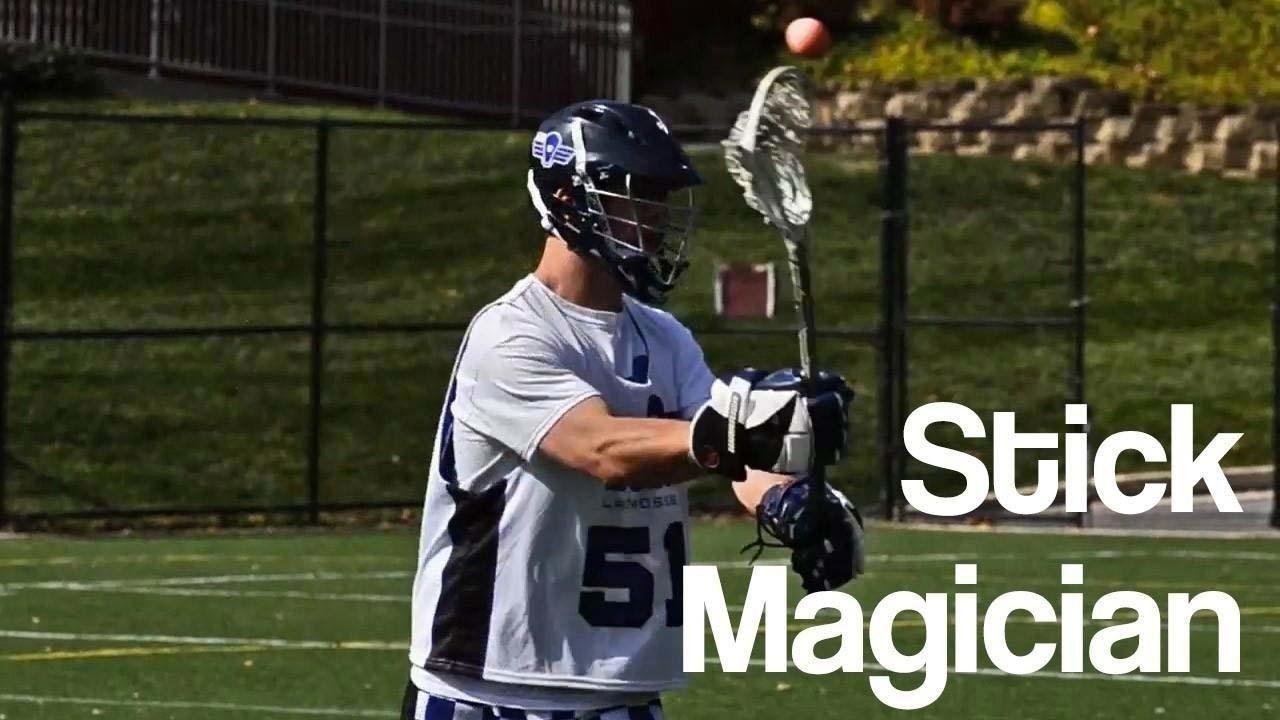 I was watching the first half of Jets/Browns game with Coach King and his wife last night.

(Coach King is a big Jets fan.  I also coach with him at Gonzaga.  He’s a BIG lacrosse junkie.  He played college ball at Lehigh)

I didn’t watch the second half, but the Jets must have played horrible… or maybe Baker Mayfield provided that MUCH needed bump…

Whatever it was, not good if you’re a Jets fan.

Good if you’re a Brown fan… their first win a LONG time.

(I'm only familiar with the Browns cuz of Hard Knocks.  Love that show.)

During the game, Coach King was talkin’ about his recent research of 10-man rides.

He ‘dug’ deep in Google… and noticed that a bunch of college teams all used the same diagram with their name slapped on the header.

Basically every team he found used the same schematics (I’ll have him send me some pictures.)

The “other common denominator” was an athletic goalie.

Coach King is always in-the-know when it comes to lacrosse news and scores.

During the season, he’ll give updates about scores faster than anyone I ever met.

He’s gets lots of info from Twitter and LaxPower.

Speaking of the latter…

If you go to their site it basically says, “it was a good 20 year run.”

I know and can relate.

I’ve had my site for 6 years and it’s NOT easy.  (Basically, all the same motivational tactics I share with you for lacrosse apply to me in with my website.)

I’ve had hundreds of moments where I face plant into my pillow and pout.

Anyway, I’m not sure how LaxPower generated revenue...

Even if it was a hobby, it takes LOTS of manpower to keep all that info up to date.

Probably got to be too much work or cost prohibitive… or both.

Maybe I should fill the void and start a forum on BTB LAX??

I’ll have to look into that…

(Let me know if you have any suggestions/experience.)

P.S.  Lot’s of you are playing some fall lacrosse.  Those game are great in all… BUT you should probably ramp it up a bit…

If you agree and need some guidance, here’s the perfect roadmap.