If It Goes In, Does It Matter How it Looks? 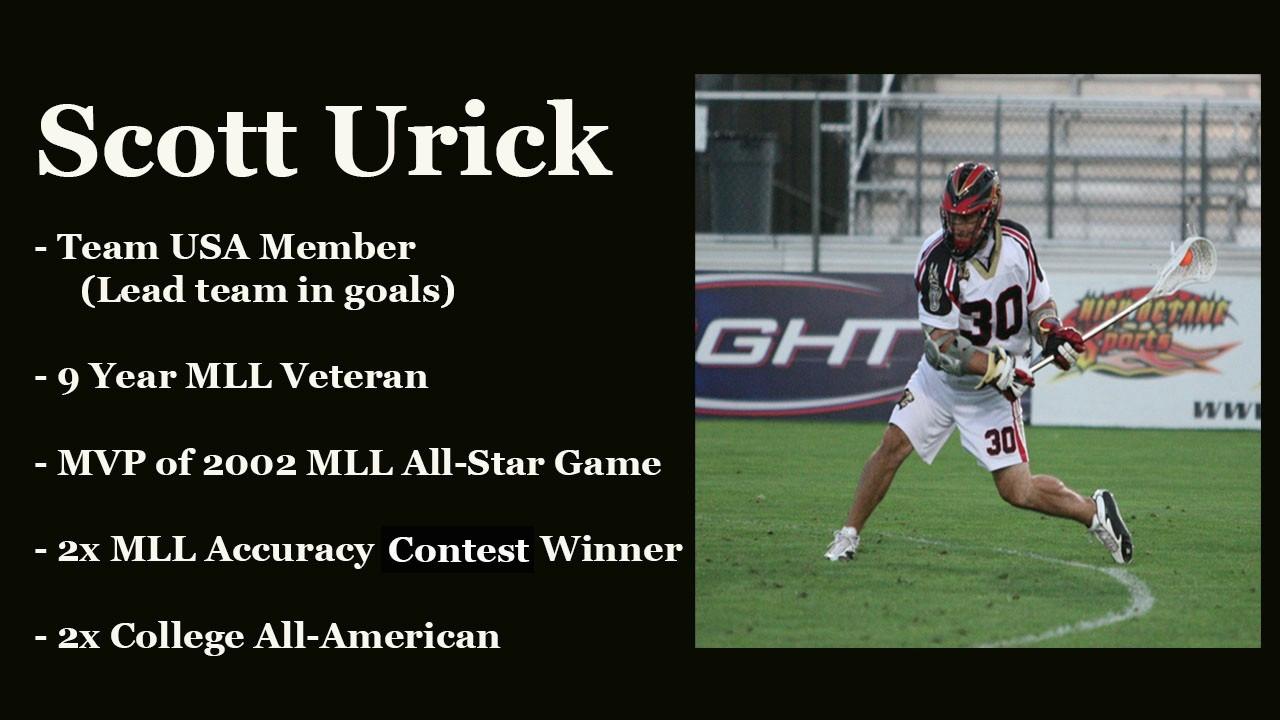 If You Think So, You Couldn't Be More Wrong...

So, I stopped by Georgetown Prep the other day to catch up with Scott Urick.

(He was hired this past summer to be their head lacrosse coach.)

Anway, Scotty and I coached together at Georgetown for six years.  We became fast friends and have been close ever since.

The purpose of my most recent visit was to talk lacrosse shooting.  I had some questions, and who better to ask than the master himself...

We got talking and this really stuck with me...

"If you were to look at video of every goal I've scored, I bet the majority wouldn't look overly impressive.

There's a split second before you shoot where you gotta recognize the open part of the net.

I would identify that spot and aim there... pretty much every time.

I didn't need to ping corners if the situation didn't call for it."

In his Major League Lacrosse games... in club games where he prepped for his MLL seasons... in his practice sessions... when he warmed up the Georgetown goalies...

I'll tell you right now, he can pick corners at will.

And that ain't by luck.

He's worked - check that, he's mastered - the craft of shooting for over 20 years.

Malcolm Gladwell talks about putting in 10,000 hours to become an expert at a given craft.

I can guarantee that Scott Urick has easily exceed that mark.

There's no question that he's a top expert on lacrosse shooting.

Scott Urick was a top pro.

He was a starter on the World Team back in 2006... the three other attackmen were Casey, Ryan, and Mike Powell.

Scotty also played in the MLL for a decade, making several All-Star games.

And before all that, he was an All-American at Georgetown.

And now the good part...

Everytime Scotty shot, he would look for that open part of net... And only shoot for that spot.

Scotty never tried to impress the crowd by sniping a corner -- if it wasn't necessary.

That would just lower his chances of scoring a goal.

And scoring goals (obvi... to help his team win) was all that he cared about.

So it might be time for you to adopt that same mentality.

Take a look to see what the goalie is giving you...

Then shoot for that spot.