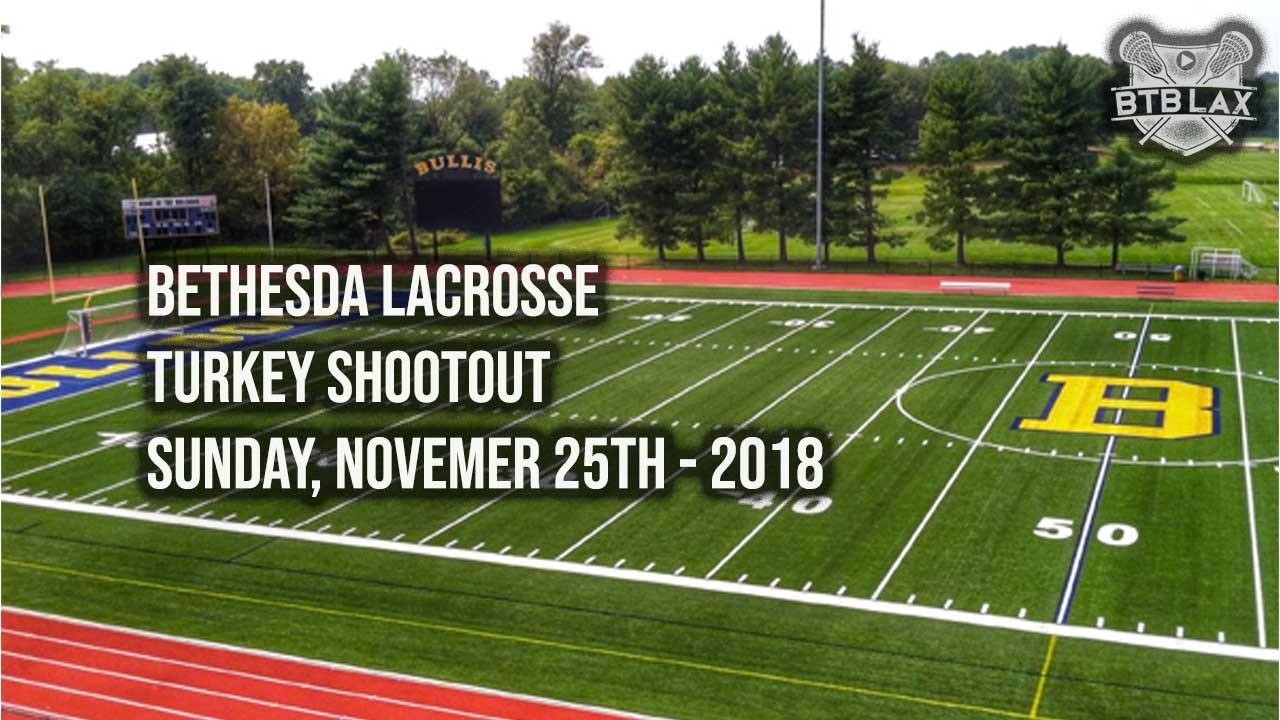 Jamie worked in the Georgetown athletic department.  We overlapped for six years when I was the volunteer lacrosse coach at Georgetown.

While I was there, I also did some youth coaching for Matt and Jamie on the side.

Coaching youth is a blast because it helps put everything in perspective… it helps you become a better coach.

You REALLY have to explain things clearly otherwise there’s no chance it’ll stick.

So any hiccup in your delivery will lose the kids.

It really helps hone your message.

Nowadays, I still see Matt all the time.

We play LOTS of tennis together…

...and actually share the same coach!  (Steve is our coach and he is Matt’s father-in-law.)

(I’m secretly hoping that when I get married, my father-in-law is either a tennis or golf pro.  I’d constantly be pestering him about random stuff.)

Matt’s been the director of Bethesda lacrosse since 2015.

Back in the day, Matt played goalie for Duke...  so I’m never surprised by his competitive fire on the tennis court. 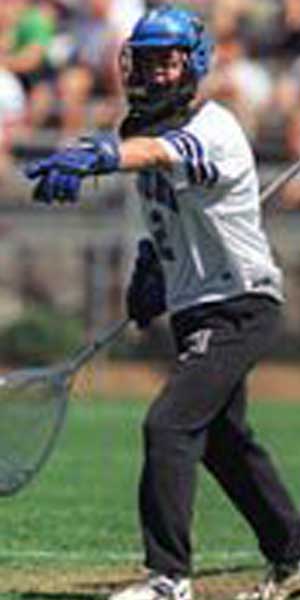 ...and after tennis one day, he was tellin’ me about an event he’s organizing to collect food for a charity here in the Washington D.C.

So once I got all the event details, I knew I had to share it folks who read my stuff and happen to live in the D.C. area.

If you didn’t know, I’ve been writing lots of articles on my BTB Lax site… (There’s also some lacrosse training and other stuff on there.)

So here’s the deal about the Bethesda Lacrosse Turkey Shootout.

The event is FREE!

Yep, it’s not gonna cost you a dime.

You only need to bring a can of food that will promptly be delivered to the Manna Food Center in Gaithersburg, MD.

The lacrosse format is really cool…

It’s gonna be 3 on 3 with no equipment.  Teams will consist of 4 to 5 kids. So they’ll be quick substitutions.

A perfect post-Thanksgiving activity for the little guys to run around.

And 5th graders will kick thing off at 9 am on Sunday, November 25th.

And it’s all going down at the Bullis School in Potomac, MD.

Bullis is one of the nicest private schools in the area.  They have two adjacent turf fields. It’s an awesome place to play lacrosse. 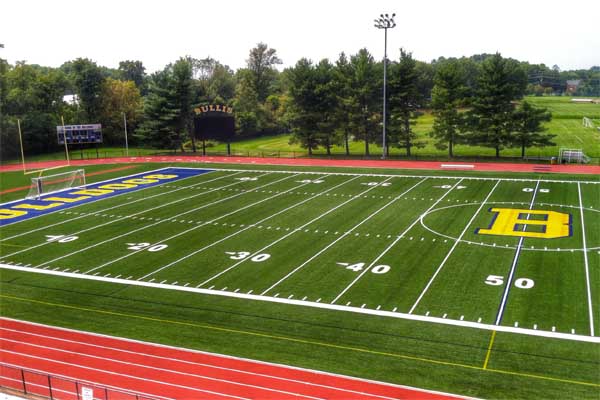 I coach at Gonzaga, and we play Bullis every year.

I love playing there because it’s such a nice place (plus they have a great outdoor track where I always run before our game.)

Matt is all about making sure his players and coaches have FUN.

And this is event will be great time for everyone involved.

So if you live in the area, make sure you check it out.

And remember to sign up soon because there is limit on the number of players.

I recently started a lacrosse forum on my BTB Lax site, and I posted a note about the even there as well.