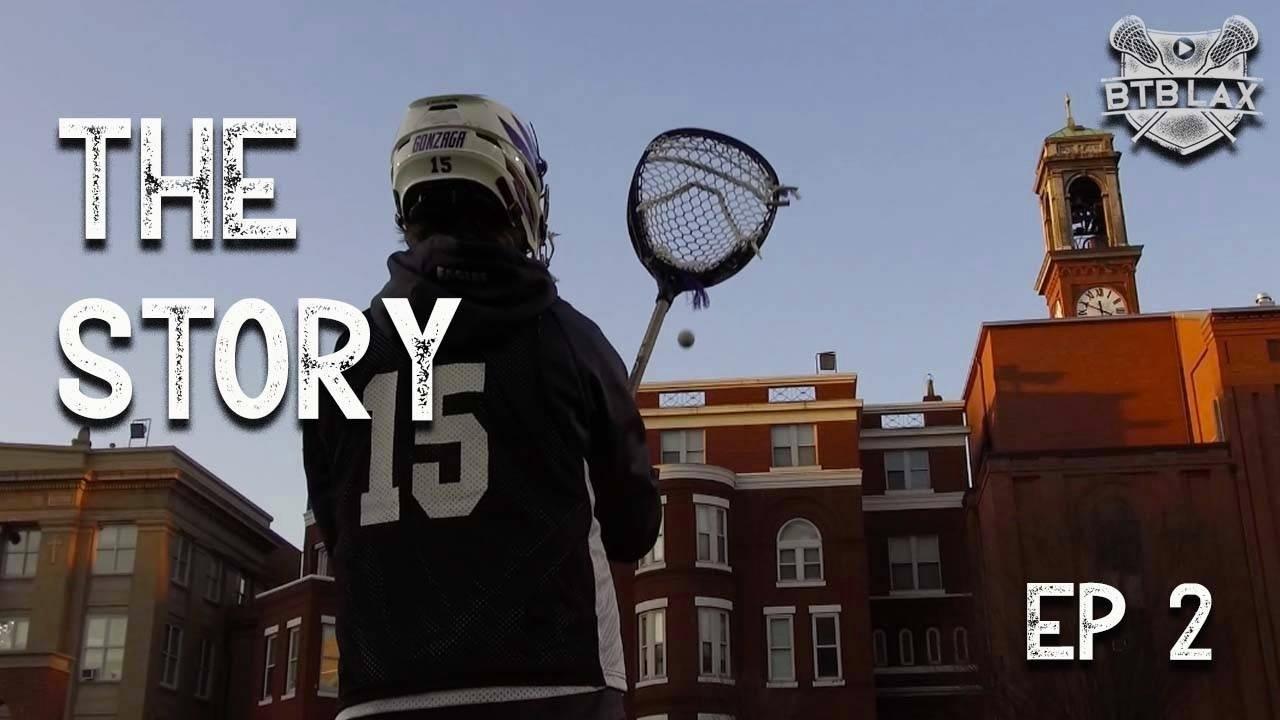 The guy I was supposed to play yesterday in Round 1 didn’t show up.

So I won that match by forfeit..

We were able to play my 2nd Round match yesterday instead because that opponent had a bye.

This is what really bugs me...

I was 2 down going into the 7th hole (after having won the 6th hole).

And I had an approach shot of 87 yards… a shot that NEEDS to go on the green.

I skulled it over the green and out of bounds.

Here’s one for ya.

Your team is down 3 goals and scores to shrink the deficit to 2.

You win faceoff (the equivalent of me stripping my drive on that 7th hole… which I did) and have the ball with a little momentum.

A middie dodges from up top… tries to split dodge but cradles it out of his stick… the ball drops right into the Dmid’s stick.

Fast break the other way… goal.

Down 3 again.  The opposing team scores the next goal quickly.

Shanking a wedge shot is that bad.  Just can’t happen.

I met a very strong caddie up in Long Island this past June.  I recognized he had LOTS of golf knowledge, and asked him if I could call him going forward.

He gave me his number and we’ve been talking golf since.

We talked a couple weeks ago and he had this one comment...

...meaning can you convert on a particular shot 70% of the time.  Without fail…

That’s basically what it takes.

I gotta keep working on it.

When you play against strong competition, you gotta be able to fire back to get them rattled a bit.  Trade punches per say...

But I couldn’t sustain it.

I remember back at Tufts when the program was first being built.

Middlebury was the top dog.

We got smoked by them my freshman and sophomore years.

Junior year got it closer.

Senior year we lost in OT.

A few years after I left Tufts won for the first time… and I think they’ve won every game since for the past 8 years or so.

Beating Middlebury was a primary goal at the time.

Hitting better wedge shots is a primary goal of mine now.

Those are some of things that can be YOUR lacrosse primary goals.

I have a consolation match later this morning.

I’m gonna take it seriously, and will try to hit better wedge shots.