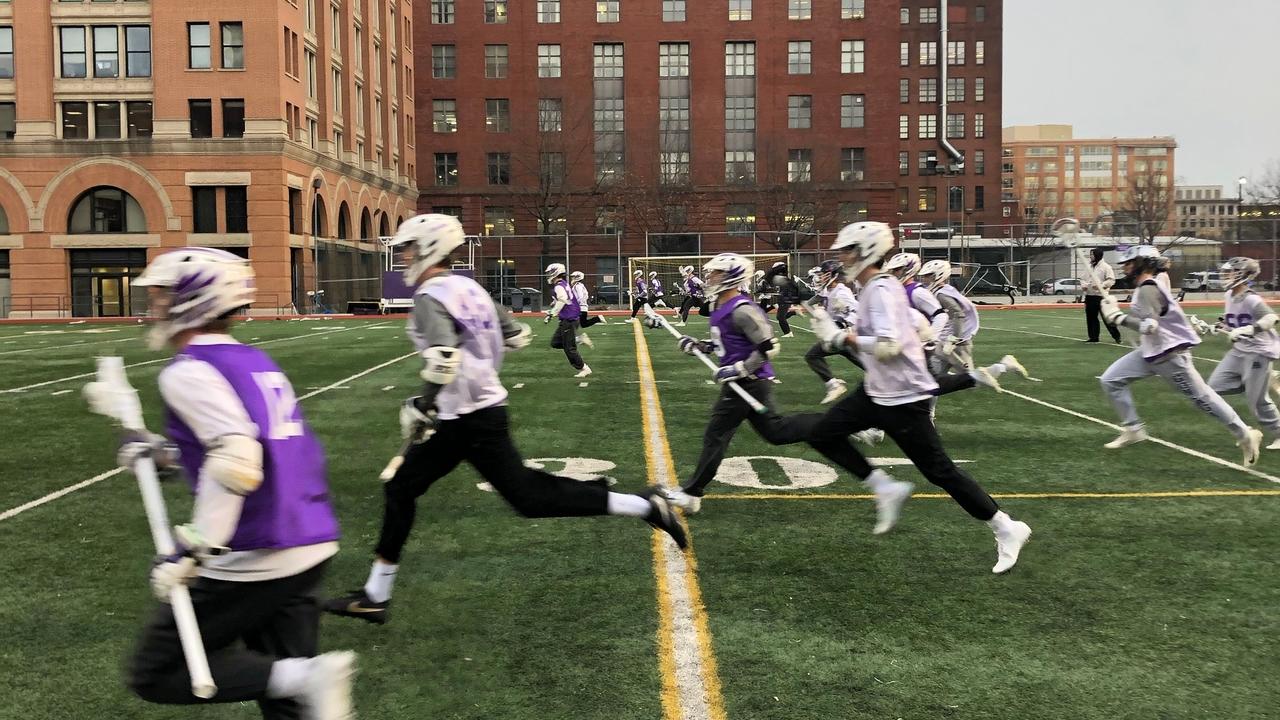 This is a pic from a HUGE win we had last spring over St. John’s…

the same team that beat us in the conference championship back in 2017. 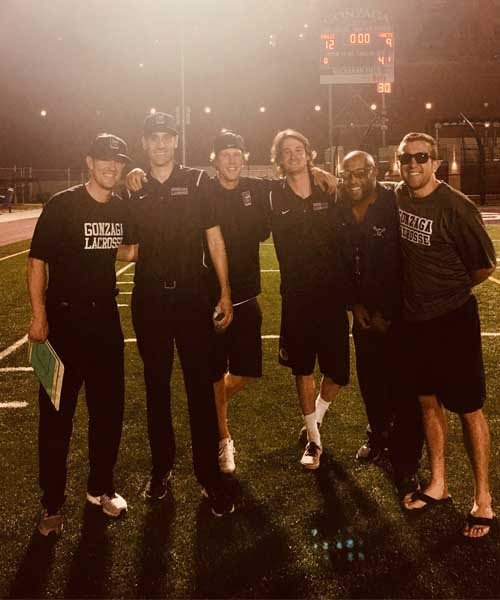 (I’m in the middle with the backwards hat..)

The other guys are fellow coaches and recent alums.

...and all of us played (or currently play) college lacrosse.

At schools like Maryland, Penn State, Lehigh, and Tufts.

All these guys are lacrosse junkies… just love diggin’ into the game… searchin’ for secrets that provide that subtle edge.

Nowadays, I’m around guys like that all the time.

I can remember back in high school when I was tryin’ to figure lots of stuff solo.

I actually never watched film with a coach until I got to Tufts under Coach Daly (now the head coach at Brown University).

...didn’t even know what film really was.

Back then, I played multiple sports and picked up my stick on off days.

There weren’t club lax teams to play on.

Lookin’ back, I WISH I knew what I know now.

And I know LOTS of you are in the exact same shoes.

You don’t have the luxury of being around lax junkies all the time… helping to narrow your focus on the important stuff.

Because whether you have experience playing or are completely new to the game, there’s SPECIFIC things you should focus on first.

Especially when it comes to the mechanics of shooting the lacrosse ball.

Impeccable technique can take you a LONG way.

And one of the best to teach it is my buddy, Scotty Urick.

Think of this as that extra level of information that will take your shooting mechanics to the next level.

Best part is, you can start putting it to use right away.

Have a great weekend,