A South Bend Defensive Stand Off 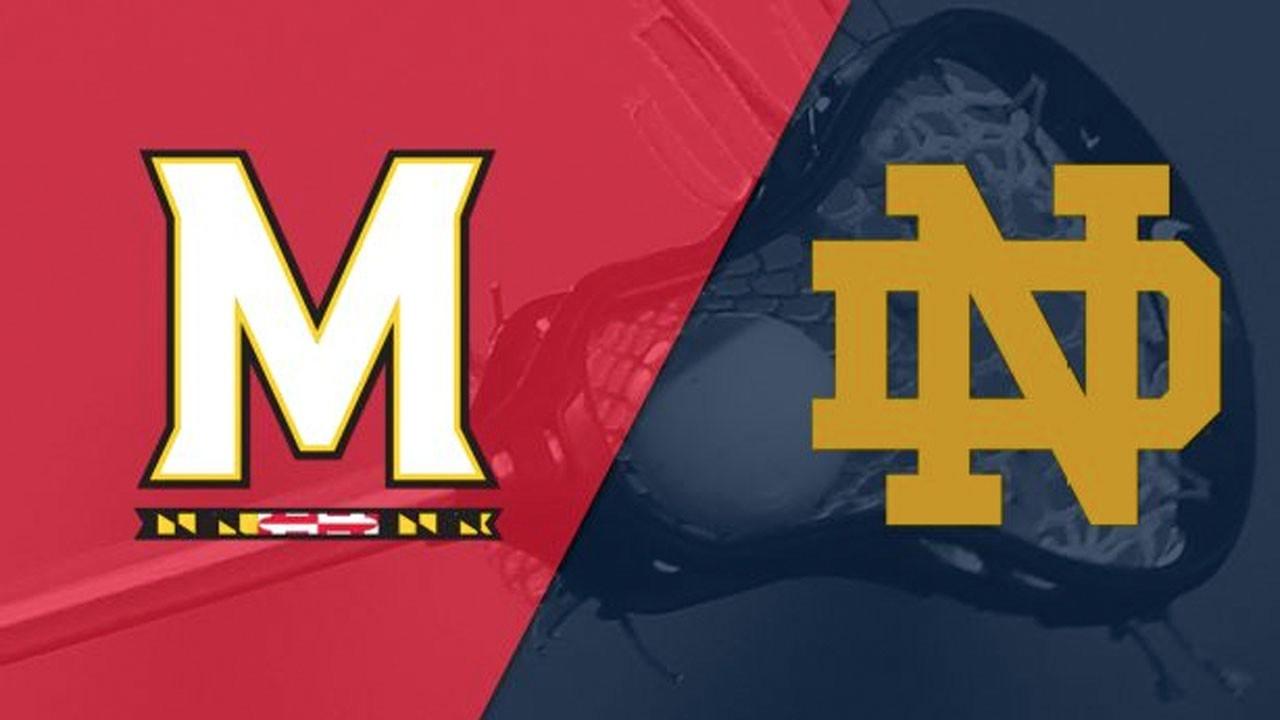 In a game with high powered offenses, this one was a defensive battle from the get-go.

These two teams will play anybody.  I love that.

Each team showcases their respective stars, and both teams are loaded with talent.

When defenses play well, offenses can get impatient and sloppy.

That was definitely the case with Maryland in this game.  Maryland had 10 turnovers in the first half, while only recording 8 shots.  And the second half didn’t get much better, as a couple key turnovers ultimately squashed their hopes for a W.

Sergio Perkovick is the do-it-all midfielder for Notre Dame.  This kid has been on the map for a long time now, but lately, he’s been in a shooting slump.  He easily could’ve netted three goals in this game, but his shots were just slightly off.

Ryder Garnsey is the real deal.  He’s a sophomore now and last year was named ACC Freshman of the Year.

His goal to give Notre Dame a 3-2 advantage in the third quarter was ridiculous.  Absolutely no angle… just absurd.

Garrett Epple was an absolute beast all day long.  His task was to guard Rambo, and he held him to zero goals.  That rarely happens.

Epple is already off to a blazing senior year.  He’s been named to back-to-back ACC defensive player of the week honors.

He hails from Calvert Hall in Maryland. (We scrimmaged them last week actually.)  He’s been a full-time starter since midway through his freshman year.

He went for a couple home run checks in this game.  The gambles paid off and helped contribute to his 4 caused turnovers for the day (he also had 6 goundballs.)  Not a bad day at the office…

The important thing about slides is that you want to them to occur in a predictable manner.

Cuz once a slide happens, someone needs to slide in tandem to replace the guy who the original slide guy left.  Every defensive player involved in slides moves together.

For predictable slides to happen, the on-ball defender needs to funnel the ball carrier in a certain direction - especially when he gets beat.  When the ball carrier dodges from above the cage, defenders often want to funnel him down the alleys.  If the ball carrier gets top-side and crosses that imaginary midfield split line, then defensive slide packages get all messed up.

Ball carriers fight to get top-side.

This is exactly what Notre Dame did for a couple key goals down the stretch.

Once you allow that ball carrier to get topside, the only option for the on-ball defender is the lacrosse trail check.  And if the ball carrier does a good job of protecting his stick, the trail check often fails.

Maryland had a couple chances late but couldn’t convert.

No cupcakes for the Irish.