BTB LAX is the top online destination for lacrosse instruction and generates over 1,000 unique visitors every month in 10+ countries.

WHAT IS BTB LAX?

What exactly is BTB Lax?  BTB Lax is a destination for online lacrosse instruction and articles.  Some of the training is unorthodox, but always very thorough and informative.  The head coach at BTB Lax is Jesse Miller.  He has 14 years of college and high level coaching experience... plus he has connections with some of the top minds in the game. 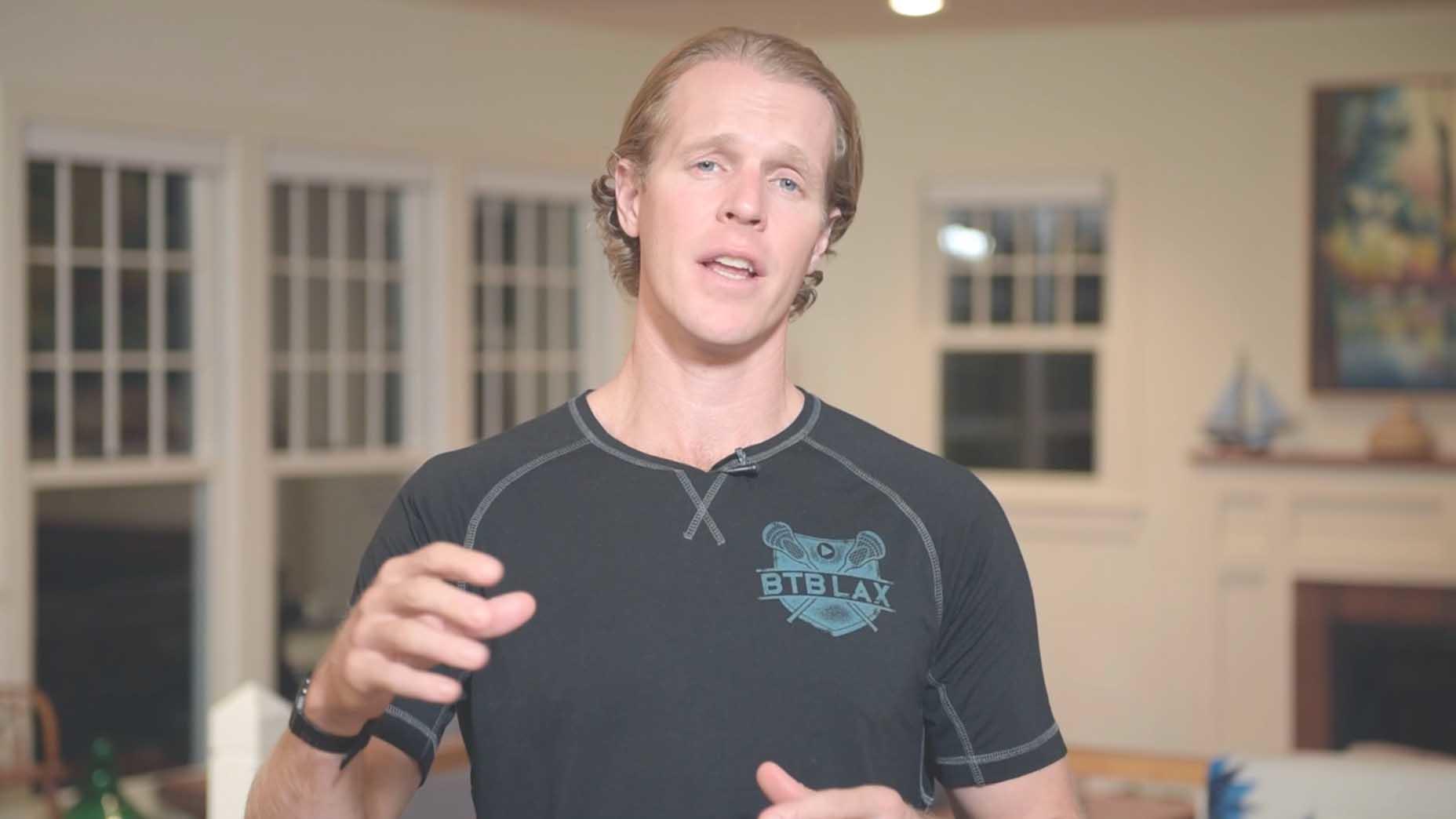 In 2012, he decided to take this knowledge of the game to the internet. Instead of reaching only a handful of players in a one-on-one setting, he knew he could use the internet to exponentially expand his reach to those players and coaches who crave the grind of achieving excellence in lacrosse.

Since that time, he has been developing, producing and distributing some of the best lacrosse instructional content available anywhere. 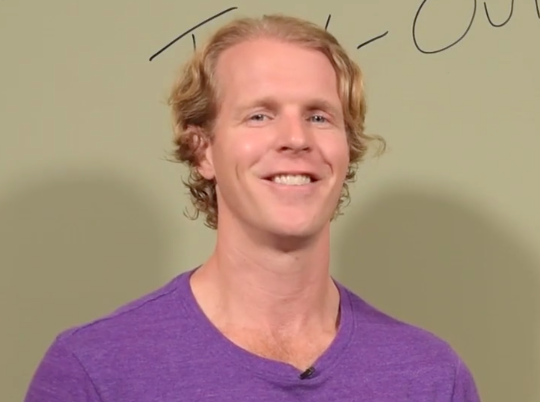 "Preparation on the front end will undoubtedly save time over the long haul. Stick to the fundamentals and prepare your days/weeks in advance. This will ultimately utilize your most valuable resource: time."

To elevate the lacrosse world by offering results-based instruction, combined with fitness and health tools to players, parents, and coaches.